Sega’s wacky PSP game Crush didn’t find the audience it deserved the first time around. So Sega will be re-releasing the game for the 3DS. It’s unclear at this time whether the game is a direct port, or a sequel to the original. Regardless the game seems like a perfect fit for the system. Gary Knight, Senior Vice President of Marketing at Sega West, had this to say about it:

“CRUSH3D gives all gamers a chance to experience this critically acclaimed concept in full 3D, With features specifically designed for this exciting new platform, CRUSH3D is right at home on the Nintendo 3DS.”

The game will also feature new locations, characters and an intuitive hint system. As well as take advantage of the 3DS’s unique Street Pass functionality. It’s set to release September 6th in North America and September 9th in Europe and Australia. Hit the jump to see some awesome, but very tiny, screens! 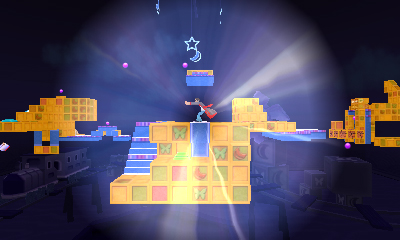 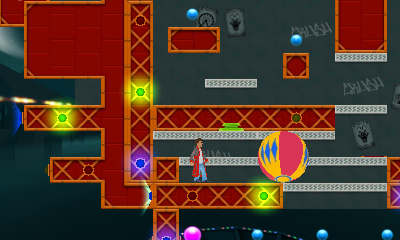 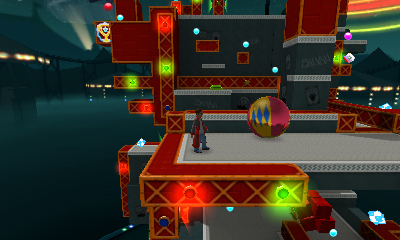 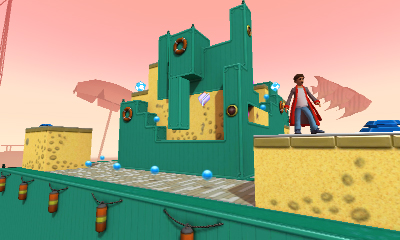 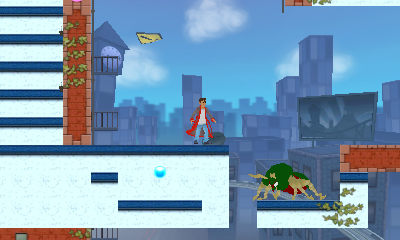 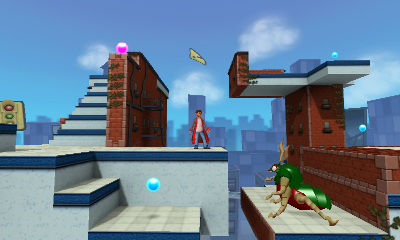