While it’s not a traditional Sega console, the VMU has had its fair share of postmortem releases.  One such example is Alien Fighter. Is this vertical shooter worth popping batteries back into your VMU? Find out after the jump.

Alien fighter is a vertical shooter that feels like a mix of Space Invaders and Space Harrier.  You must shoot enemy ships while avoiding their fire and environmental obstacles.  You can move your ship with the d-pad and shoot using A.  The game supports saving and has 4 levels of shooting action.

If you need a break from this, Alien Fighter is a great alternative.

Despite it’s simple graphics and premise, Alien Fighter is a fun little game.  Though it doesn’t reinvigorate the vertical shooter, Alien Fighter does stand as a great alternative to raising Chao. 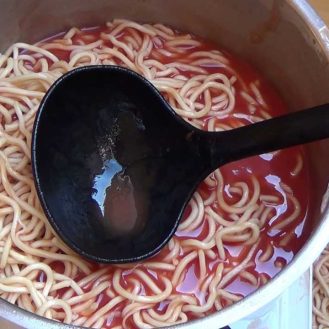