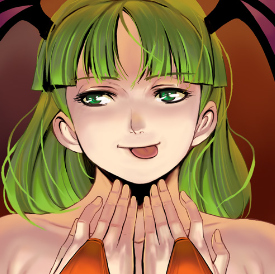 Back in July, Capcom’s Yoshinori Oni proclaimed that, “DarkStalkers are not dead,” at SanDiego ComicCon.  Later that year, DarkStalkers: The Night Warriors was released on the PlayStation Network.  And now, Capcom of Japan has filed a new trademark with DarkStalkers.  Check it! 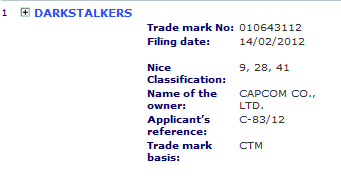 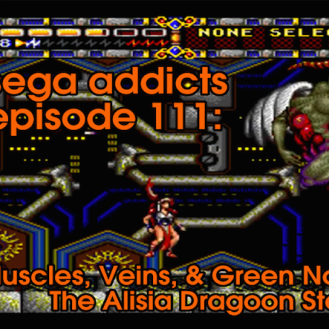