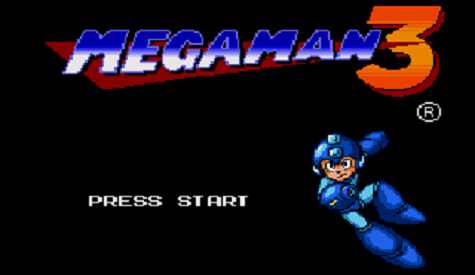 While we’re on the topic of things that are very 90’s-ish, the awesomely named “Sega Genesis Ultimate Portable Game Player” (extreme mega mark II omega to the max!) is a soon-to-be-released portable Genesis system that, like some before it, is both licensed by Sega and pre-loaded with software…

..Including Capcom’s “Megaman: The Wily Wars“! For those not in the know, the Wily Wars was a re-make of the first three Megaman games for the Genesis with a bonus castle when you finished all three games. The game was semi-exclusive to Japan and Europe. US and Canadian gamers only got to play it if they had access to the Sega Channel.

There will also be another 36 Genesis games pre-loaded including Super Street Fighter II. Additionally, the machine will come with an SD card slot because hardware manufactures understand that emulation is a thing. The “Sega Genesis Ultimate Portable Game Player” is listed at Amazon for release on November 13th with a $59.99 price tag.

The Sega Addicts Speak!: Does Sega deserve to be punished for Aliens: Colonial Marines?