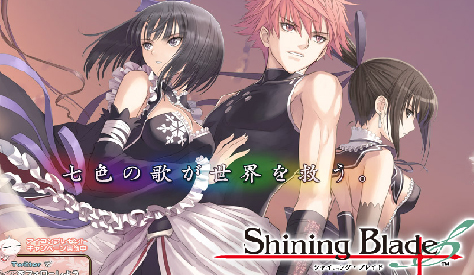 The Japanese Twitter feed for Shining Blade has announced an announcement. Exciting, right?

Well, it kind of is. According to the Tweet next week will be the biggest announcement ever in the history of the entire series. That’s a pretty big promise to fill and while previous information points to the fact that a new Shining game will be announced this month, it will have to be more than just another portable RPG to live up to the claim.

It’s going to be interesting to see what this turns out to be and hopefully it will be something that makes it overseas in the end.

Shining Blade gets a trailer, is really pretty