If there’s any Saturn franchise that deserves a place on the lavish HD consoles of today, it has to be NiGHTS. The original game’s vibrant, dazzlingly colorful stages stand out on the Saturn even now, and this generation of gritty, grey shooters is aching for a generous injection of whimsy and charm. After a sub-par Wii sequel and years of fan lamentation, our dreams (see what I did there?) are finally coming true. Today, on the game’s 16th birthday, Sega announced that it is bringing an HD remake of the original classic to the XBLA and PSN [UPDATE: The game will also be hitting the PC].

In addition to a complete overhaul of the visuals, this new version will offer a 16:9 widescreen aspect ratio, leaderboards, achievements/trophies, and the option to play with the original vintage blocky graphics in a Saturn Mode.

Honestly, this might be my favorite idea that Sega has revealed since Sonic Generations. It simultaneously shows respect to retro fans, modern gaming enthusiasts, and all of the Sega Addicts desperate to see a beloved franchise get its due. I can only hope this is an indication of where the company will go as a largely digital publisher in the future.

The game will be released this Fall. 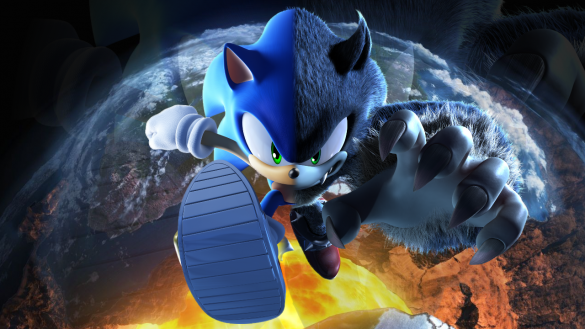