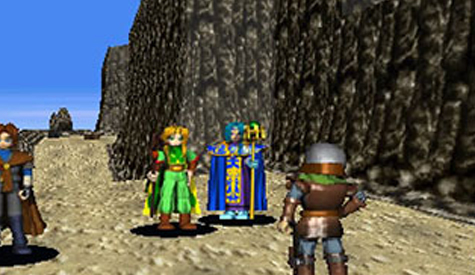 Even though the Shining series has strayed from its SRPG roots, Sega still has been releasing games in the universe regularly with Shining Blade for the PSP being the most recent. Unfortunately, many of the recent games have not made it to Western shores but their more action-oriented gameplay as always looked interesting to me.

If a recent trademark by Sega is any inclination it looks like Sega has another Shining game in the works under the name “Shining Ark.” Is this a hint for a Shining the Holy Ark sequel? If so, hopefully the game gets an English release.

Get excited for some Guardian Heroes avatar items… Please?

New Shining Force title confirmed to be in development.