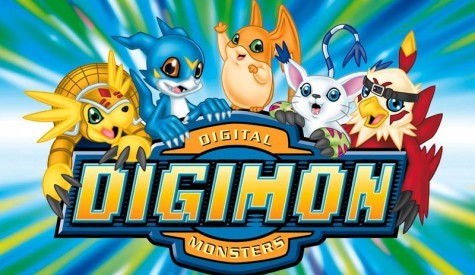 The relationship between legendary Sonic creator Yuji Naka and publisher Namco Bandai has proven to be quite the prolific one, with adorable titles like Ivy the Kiwi? and Fishing Resort under their collaborative belt. While neither game was particularly groundbreaking or lucrative, they both offered an bit of simple charm has come to signify the developer.

That publisher-developer relationship continues with Prope’s first RPG and title in a franchise, Digimon Adventure. Yuji Naka announced Prope’s involvement with the PSP title on Twitter, stressing his desire to maintain the charm of the original series.

While Digimon is not exactly the most exciting series in the world, the idea of this Pokemon-like title in the hands of none other than Yuji Naka is undeniably intriguing. Add that to Prope’s knack for simple charm, and I think you’ve got the perfect match-up.