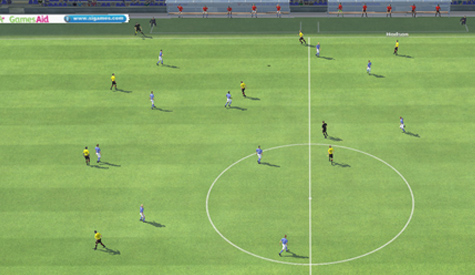 Sega has officially announced that the next Football Manager game will be coming to PC and Mac this holiday season. The game builds upon previous iterations by improving the 3D engine for watching matches, enhancing training options, including more specialized roles for coaches and staff members, and adding in worldwide leader boards.  The biggest addition is the new FMC mode which allows people to play through the game and bring their team to glory in a much shorter time period.

I’d be lying if I said I completely understand any of this as I’ve both never played a Football Manager game or have any experience with European Football in the slightest. I can definitely say the Football Manager series is way out of my league but has anyone else out there tried the game or played the series regularly? I know it’s a major franchise for Sega and one of the few they’ve mentioned as being one of their regular retail releases.