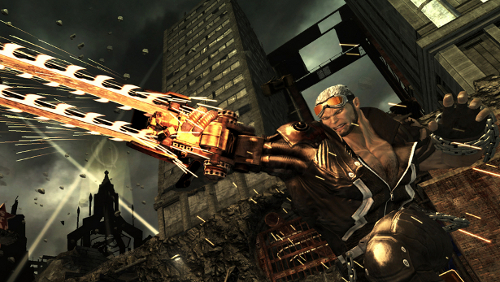 A lot of people’s concerns for Anarchy Reigns when it was coming out was that the lack of decent advertising would hurt its overall sales. Well with its release date behind it we can finally look at the figures and judge it’s success. According to UK chart statistics the game in fact entered into the 16th spot right under Dishonored and above the latest Skylanders outing when it first debuted last month. Not too hopeful unfortunately since both those games are months old but I personally think the true test will be to see how long it stays in the charts.

Honestly I think a lot to do with this is the January release date. But what do you think? Could Anarchy Reigns have sold better with a more strategic launch? Or was it always destined to be a niche title? Let me know in the comments!