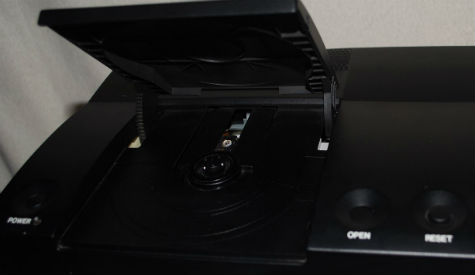 Not the first Sega Pluto discovered but the second has now been placed up for auction on Ebay. Owned by Roger Vega – known as kidvid666 through his YouTube channel – the console was purchased for $1 at a flea sale. It previously went up for sale through a different auction service, raising a whopping $7600, though it clearly wasn’t enough as it didn’t meet the reserve price.

Separating this Pluto from the previous, it’s not in excellent condition: the disc tray is broken and requires a weight on it to function, though it does still function. A prototype console, the Pluto is a rough evolution of a Saturn with the only real difference being an inbuilt modem. While it is one of only two known versions of the console, there is definitely the possibility and likelihood of a Japanese third version existing.

Follow us for ongoing coverage of the Sega Pluto (it’s gotten us quite excited!) and you can find our full coverage here.

This CRUSH3D Japanese boxart is… different?