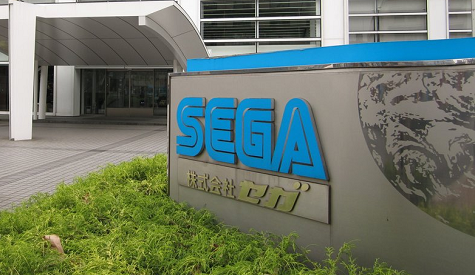 A class action lawsuit was filled on April 29th 2013 Northern District of California court by law firm Edelson LLC. The lawsuit was filled on behalf of plaintiff Damion Perrine who seeks damages for all those who bought Aliens: Colonial Marines on or before its launch day on the basis of the misguiding gameplay demos.

Aliens: Colonial Marines is without a doubt one of the greatest video game scandals of recent years with rumours of developer Gearbox stealing money from Sega, Gearbox outsourcing the majority of development to TimeGate, and the nature of the WiiU version’s cancellation being hot topics on Sega Addicts and across the gaming press.

Aliens: Colonial Marines was not only a non-functioning product at launch, but it is also considered by many to represent the deceptive business practices of many large video game publishers. It was only a matter of time before someone made a stand, and as a result both Sega and Gearbox may have a hefty price to pay.

Hit the jump to get more details on the case as well as quotes from the lawsuit and from Edelson LLC.

Polygon broke this story yesterday with a quote from the claim in question. At the time of writing I have not been able to find the actual text that Polygon are quoting in their article. Their quote of the claim is as follows:

Each of the ‘actual gameplay’ demonstrations purported to show consumers exactly what they would be buying: a cutting edge video game with very specific features and qualities. Unfortunately for their fans, Defendants never told anyone — consumers, industry critics, reviewers, or reporters — that their ‘actual gameplay’ demonstration advertising campaign bore little resemblance to the retail product that would eventually be sold to a large community of unwitting purchasers.

Polygon also claim that the lawsuit cites Gearbox CEO Randy Picthford’s Tweet in which he acknowledges that differences between the infamous demo and the final product.

The gaming community had a strong reaction to the release of Aliens: Colonial Marines. We think the video game industry is no different than any other that deals with consumers: if companies like Sega and Gearbox promise their customers one thing but deliver something else, then they should be held accountable for that decision.

If any readers are able to find any additional information on this riveting story then be sure to send it our way via the “Tips” link at the top of the site.