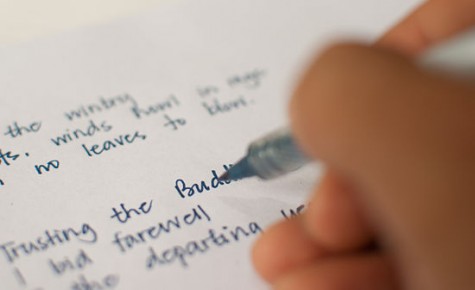 It seems our constant pleas for a localized version of Yakuza 5 have become a new muse for Sega, as one avid Yakuza fan recently discovered when requesting news in a recent email correspondence. Instead of regurgitating the same old canned response, Sega took a more creative approach, offering up a hopeful haiku,

An original haiku by the Sega staff

This is easily the most promising bit of info we’ve seen on the Yakuza 5 front since its release in Japan last year. Could this mean we’ll be hearing something at E3? Could Yakuza 5 be coming to the Wii U like Yakuza 1 & 2 HD? We’ll just have to wait and see.