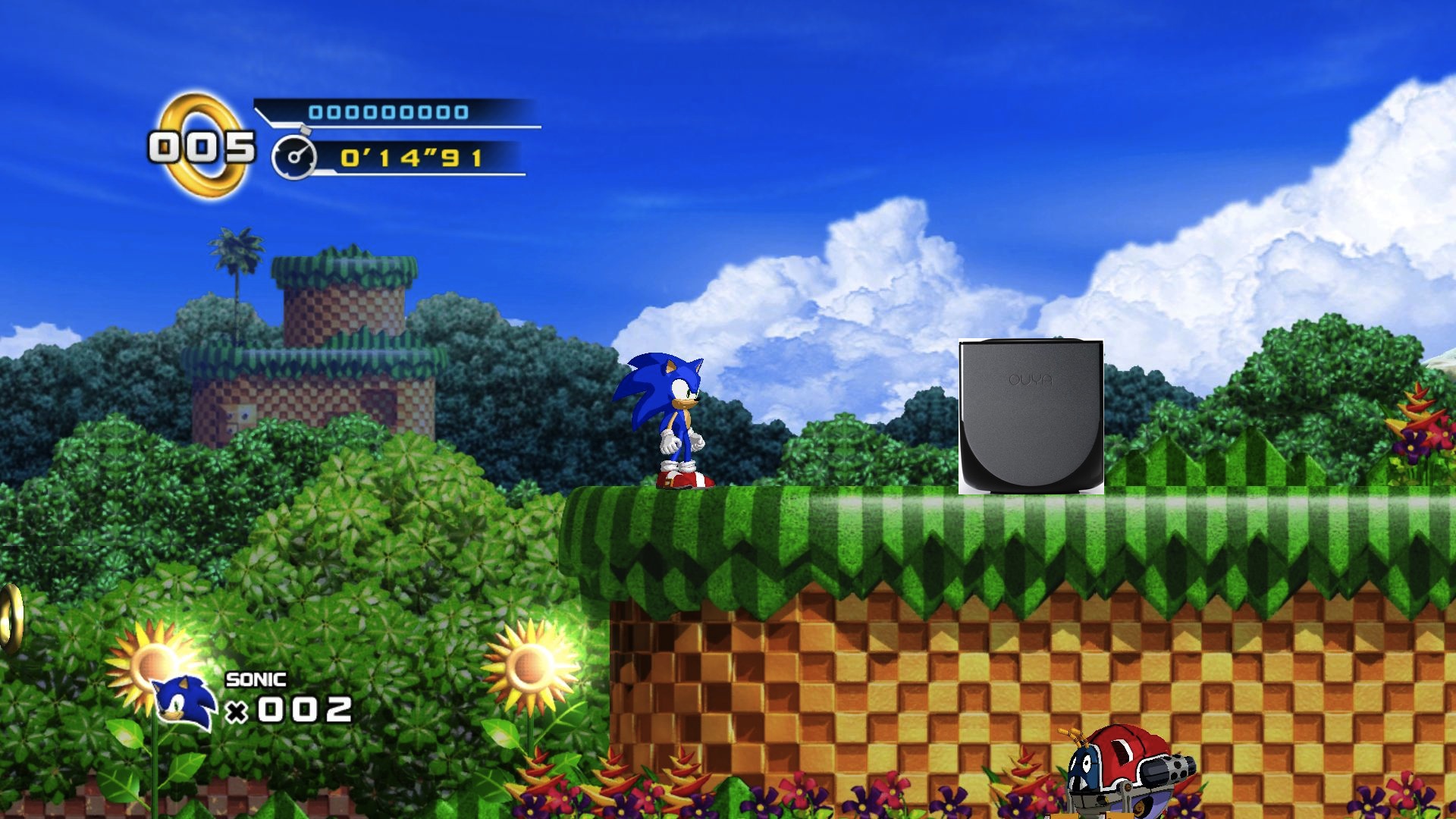 On June 25th, the OUYA will invade homes and bring upon a new wave of gaming with free downloadable software. Sega will now be part of that invasion with optimized versions of Sonic 4: Episode 1, Episode 2, and Sonic CD. The first level of Sonic CD and Episode 1 will be playable while the first 2 levels of Episode 2 will be playable for free. Each game will run $6.99, which is a little more than its iOS and Android counterparts running anywhere from $1.99 to $3.99 on Google Play or the App Store.

Regardless of the price, it’s pretty cool to see Sega supporting the OUYA as it has caused a bit of a stir amongst some publishers with it’s free-to-play model and incredible indie library. Anyone picking up an OUYA?

Sonic CD is doing quite well