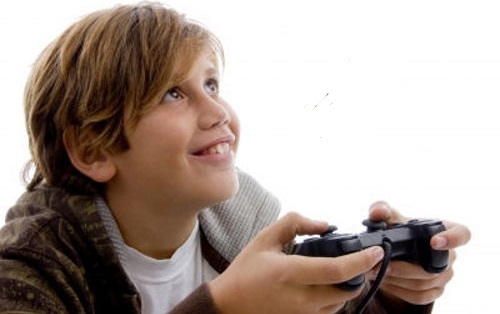 What videogames have you been playing? Mhm… oh yeah…. wow sounds cool… Ok can we go now? Thanks. Hit the jump to see what the Sega Addicts staff have been playing recently… if you’ll let us get a word in that is!

I am so close to finishing Fallout 3 so it’s about the only game I’ve been playing this week. I just have The Pitt and the alien abduction quests to finish. Oh and the Nuka-cola challenge as well. It’s a great game but I’ve been playing it for about 6 months, maybe even longer. And this isn’t the first time I’ve played it either, I had started playing it extensively about two years ago, but eventually got some new games and this one fell by the way side. So fast forward and I’m nearly done with this game, but I’m starting to pine for different game play. Plus I’m pretty over powered at this point in the game so there isn’t much that is a threat, I’m kinda going through the motions. But I’m so close!!!

One thing I wish they would have done with this game is give ammo weight, because at this point in the game I have like 3000 flamer fuel, and at least 1000 of every kind of bullet in the game. Since there is no weight, there is no penalty for taking every piece of ammo in the game; even ammo to guns you don’t use. As a result I never run out of bullets or have to conserve so it kinda diminishes the wasteland survival aspect a little. But this is just a small grip to an otherwise excellent game. 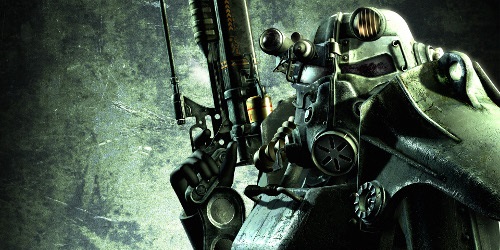 I don’t think I played anything this week. I’ve been just preparing myself for The Wonderful 101, since that game is apparently pretty long. Like 15-20 hours long. But then it got delayed in Russia, so I spent 2 hours sitting in a bathtub while singing For the Longest Time by Billy Joel. After that unfortunate nervous breakdown, I remembered that I can buy a digital version. So, everything’s fine now.

Oh, I almost played the new Flashback, but then I just didn’t.

This week started out with me finishing Sin & Punishment: Star Successor for the Wii. After hearing so many good things about the game for years I finally rented the game from GameFly and discovered that all the hype was true. I’ve always been a fan of on-rail shooters and Sin & Punishment did not disappoint, with some memorable boss fights and a great variety in stages and enemy types. It really feels like a bullet hell shooter from a behind-the-back perspective. While Child of Eden remains my favorite on-rails game this generation, Sin & Punishment makes me wish that Sega would have put out a Panzer Dragoon game this generation. Hopefully, Crimson Dragoon fills that niche.

I’m currently playing through the first Dead Space game after purchasing the Origin Humble Bundle. As a huge Aliens fan, I really like this game as it nails the atmosphere and tone that Aliens licensed and inspired games have been trying to achieve for years (I’m looking at you Colonial Marines). It’s not often that a horror game is both stressful and has rewarding combat but Dead Space achieves both surprisingly well. I’m only a few hours in so it’s hard for me to judge too much, but so far I’m a fan. 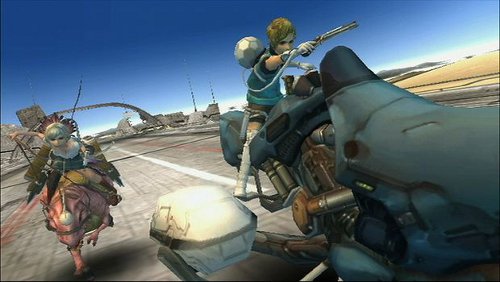 I’m still plugging away at Resident Evil and wondering how the shoddy save system continued for 3 games following it. But I killed a shark! He deserved it too.

I had a day off from work so I threw a few games in that I’ve either been meaning to play, or return to playing. Legend of Legaia was one of those which I restarted for the simple fact that I had no clue where my decade-old save file would be picking up from. I love the fighting system in that game – they did a good job with the combo-oriented combat system grouped with magic. I also named the only female character in game, “The Boobs,” because I’m just as mature now as I was when I bought the game in 1998.

I also finally started playing Alone in the Dark: The New Nightmare for Dreamcast, which I bought a few months ago. Between the awkward controls, and lack of clear direction, it’s going to be a while before I finish that game. As a fan of survival horror though I will somehow persevere. I began the game as heroine, Aline, who has nothing but a flashlight to fight the first few monsters. As primitive as that may seem now, the helplessness is what makes survival horror games enjoyable to me. There are 2 discs, and 2 characters… and so much confusion. But something about it is still appealing to me.

Lastly, I started playing Shenmue again. I picked up from my last save file which was from 2001. Yeah, I’m not even starting over. I’m just taking the plunge. And surprisingly enough I’m enjoying the game more now than I did in 2001. I think I’ve grown to appreciate how simple, but also just how deep the game can be. Shenmue is probably going to turn into my “chill game,” to wind down each day. I don’t think I can say much more about that game that hasn’t already been said. One of my roommates walked in when I bought a stranger a Jet Cola, and boy was he excited for that cola! And that’s the only impression that my roommate has of Shenmue. I’m OK with that. 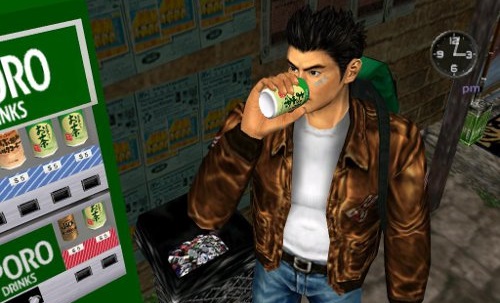 Stevie Grant:
So you want to know what one of the best games I played this year was about? Doing paperwork. Yes I finally got my hands on Papers, Please and man was it good. I don’t want to say much about it since I did an overly long and pretentious review for it over at Press Pause Radio, but until it goes up just know that it’s way more emotional and engaging than just about anything else I played this year. And keep in mind, this was a game about paperwork. 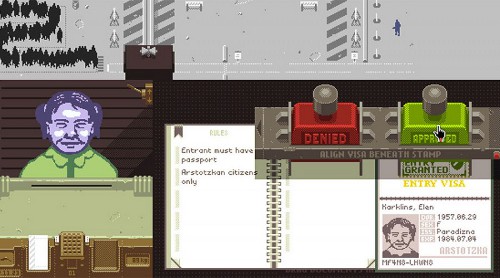 And before you tell us what you’ve actually been playing (what I did in the intro of this article was a trick!) I have a very sad story from Michael. Be prepared. Put some Evanescence in the CD player and get ready for an emotional journey into the dark recesses of a Sega Addicts writers brain. I’ll see you next week dear reader… if you can handle the emotions in the following text.

Enjoy… if you can past all the tears that is…

It’s been an entire week since I last played a video entertainment device, as I now believe they are called. I can’t quite remember. It’s been such a long, long time.

The pain in my hands has been getting worse. My thumbs twitch uncontrollably, hitting buttons and twisting sticks that aren’t there. Sometimes I wish they were there — imaginary controllers for imaginary consoles — I could sit and stare at the wall all day and play my favorites… What were they called? Oh yes, Super Sonic Land and Gumstar Nandos. Man, I could really go for some chicken right now. Yeah, succulent chicken with mashed sweet potato. I often think I’d like to wear a suit made of mashed sweet potato and wear a fried chicken hat. But then I realize how silly I would look without matching onion ring spectacles and scold myself.

Sometimes I have memories of better times. Times when I would force my little brother to use the “bad controller” and other times when my mum would hit the Mega Drive by accident while vacuum cleaning and freeze my game. Sometimes I weep. I weep tears in remembrance of those visual entertainment systems. It’s been so long, and I’m so very, very cold…