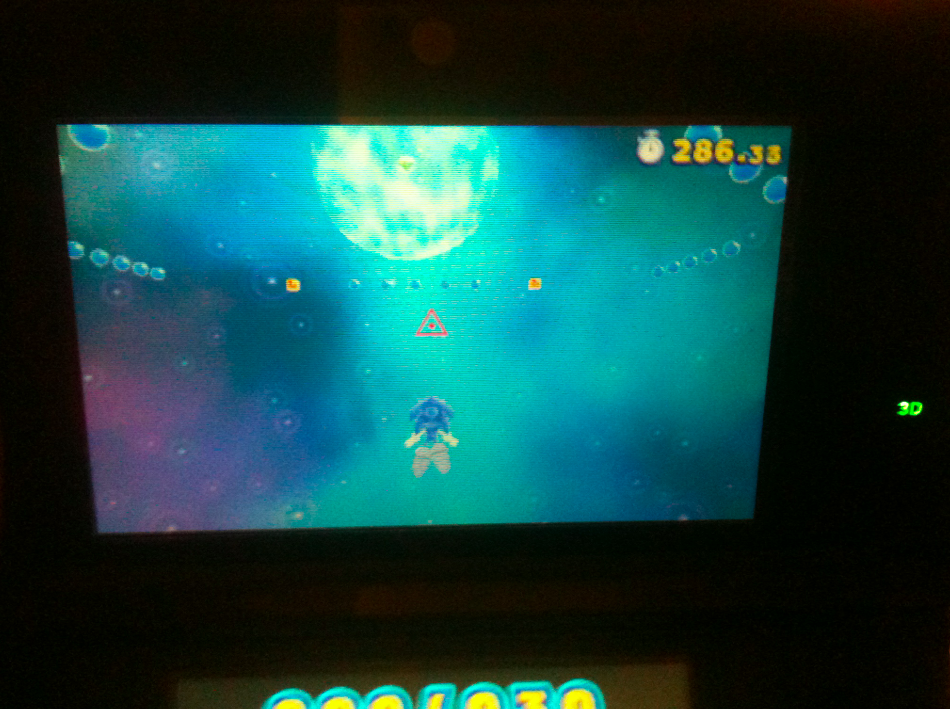 If you were heartbroken after hearing about Sonic’s return to this year’s Macy Day’s Parade because you couldn’t discover the surprise yourself while attending the famous event, then I suggest you exit out of this article immediately if you don’t want the storyline of Sonic Lost World spoiled for you. For those not concerned about the blue hedgehog’s motivation to spin dash all over the place, read on.

A user of 4chan’s /v/ has claimed to have acquired an early review copy of the Nintendo 3DS version of the game and has revealed details regarding the plot and a few amateur screenshots taken by the user.

The user claims that Eggman teams up with Sonic to defeat the title’s main villain Zeti. Eggman achieves this by sounding the horn shell resulting in the enslavement of the deadly six. Once enslaved, the deadly six can only be defeated by conquering the 8 zones in the game. After Sonic speeds through these zones and defeats Zeti with Eggman, Eggman enacts his typical antics by betraying Sonic and brawling him while riding one of his giant robots.

According to the user, the handheld version of the game is significantly shorter than what the information and cutscenes have revealed about its console brother–which is expected to be much larger in scope. For instance, there is no Lava Mountain zone in this version–in its place is a boss battle rush mode which allows you to tackle all of the previous boss battles in a row. The user also mentions that the deadly six hardly make a presence in the game outside of the boss battles, which are allegedly very short.

If the user’s allegations are true, the game will be about 7 hours in length and will contain special stages that take advantage of the 3DS’s gyroscope control scheme.

Although the storyline is about as inspiring as an order of Burger King’s Satisfries, the sceenshots at least look nice. 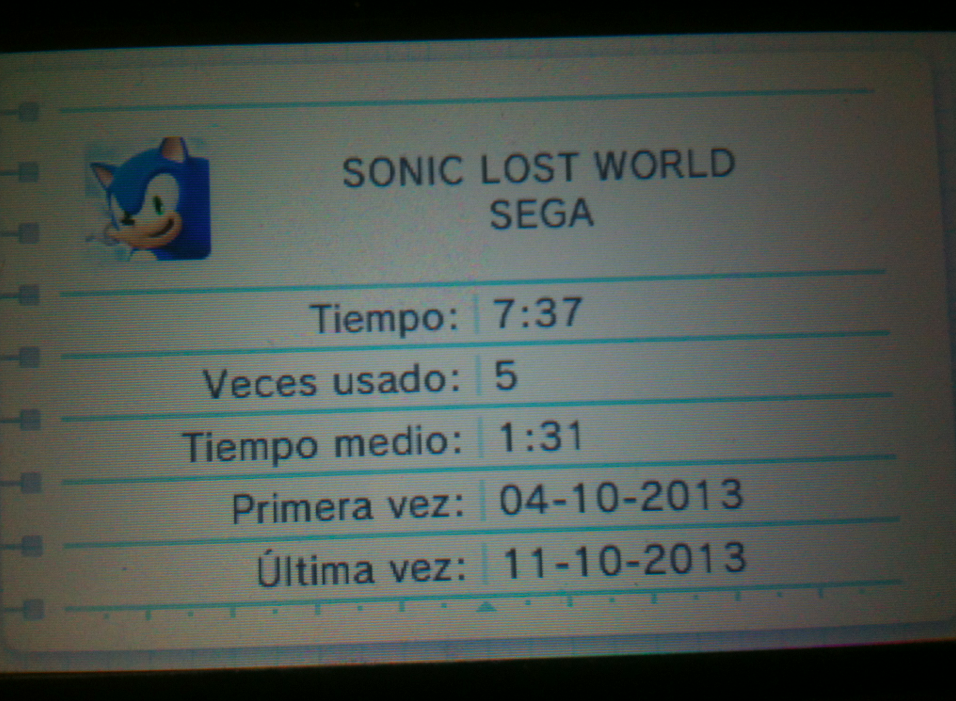 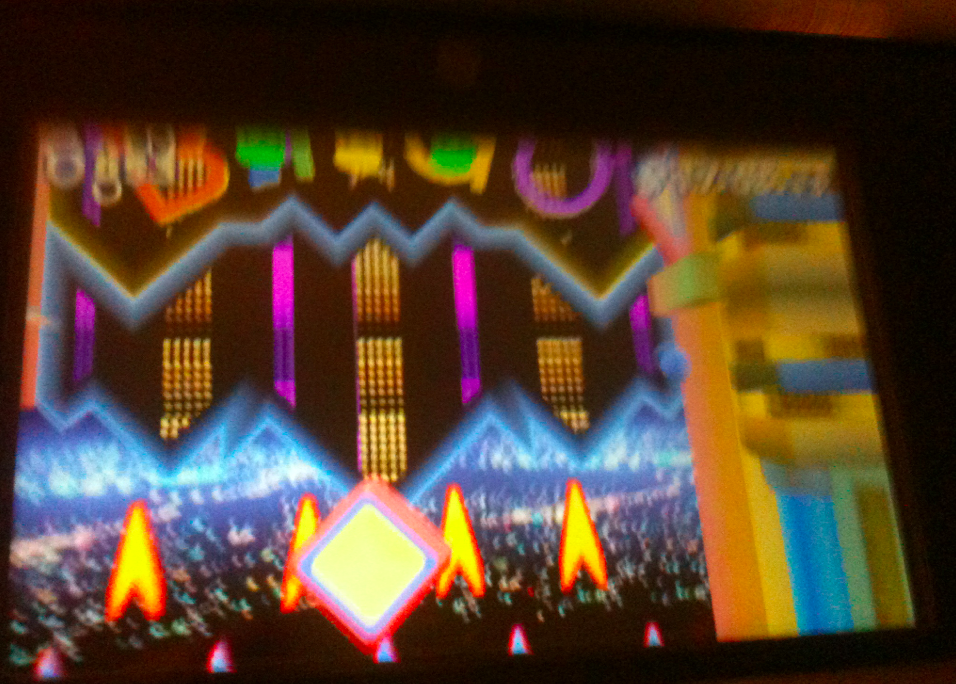 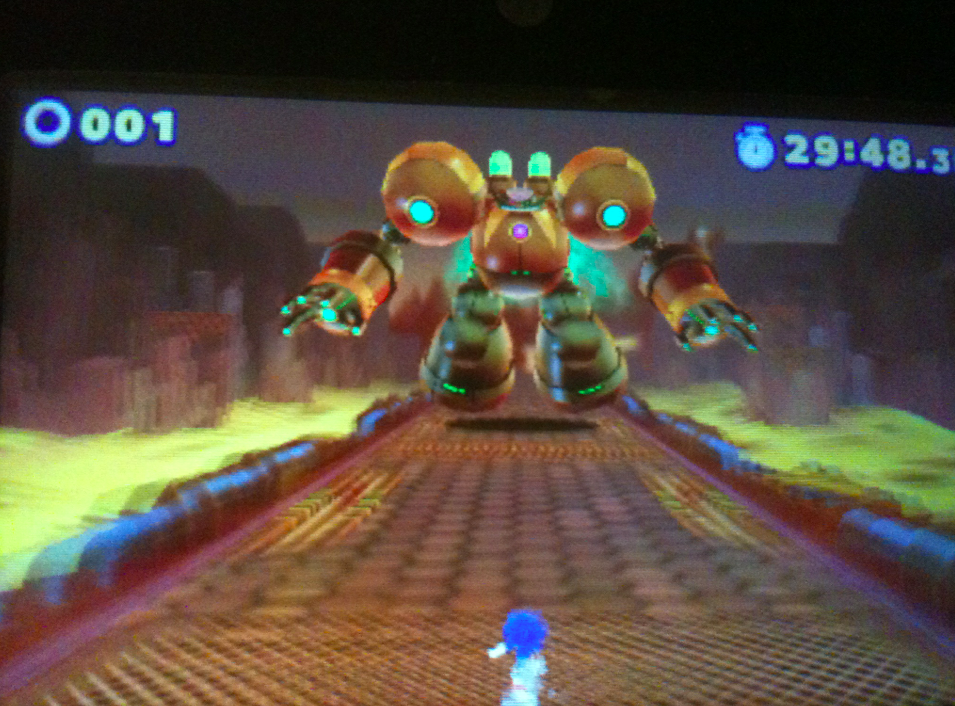 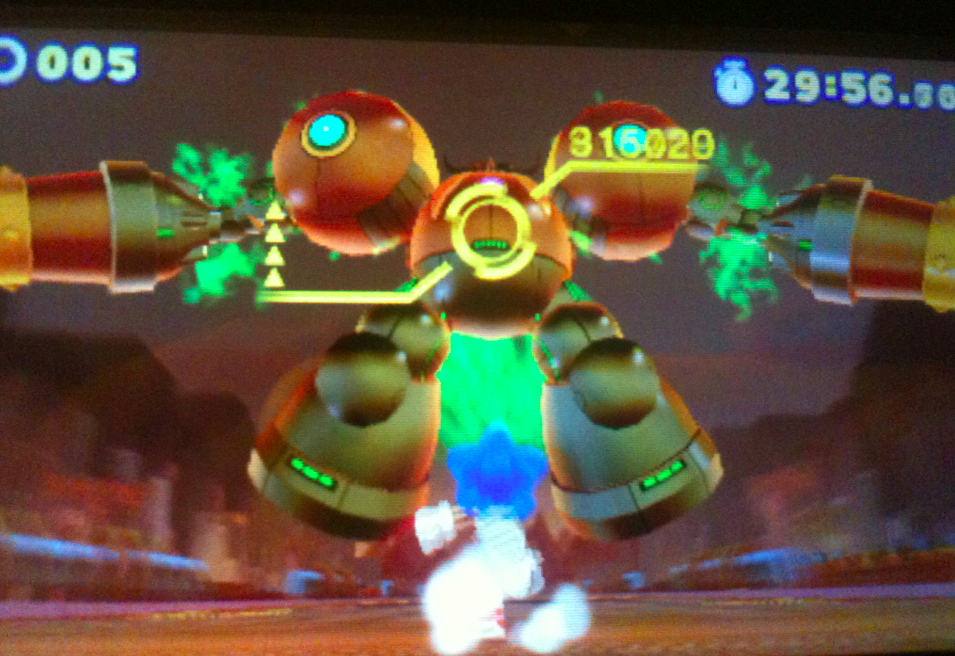 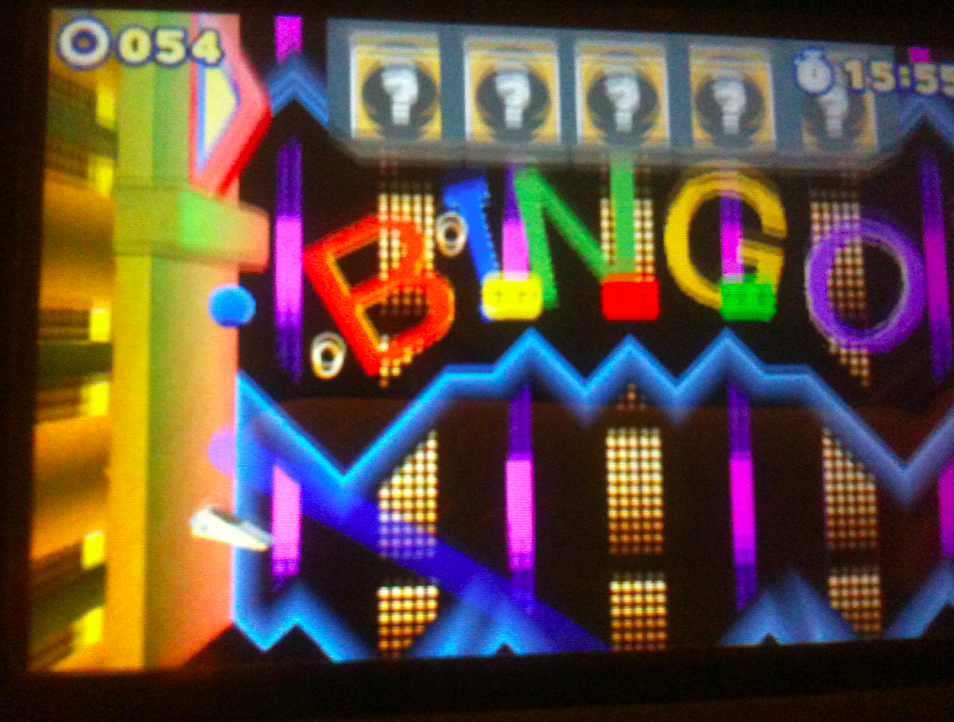 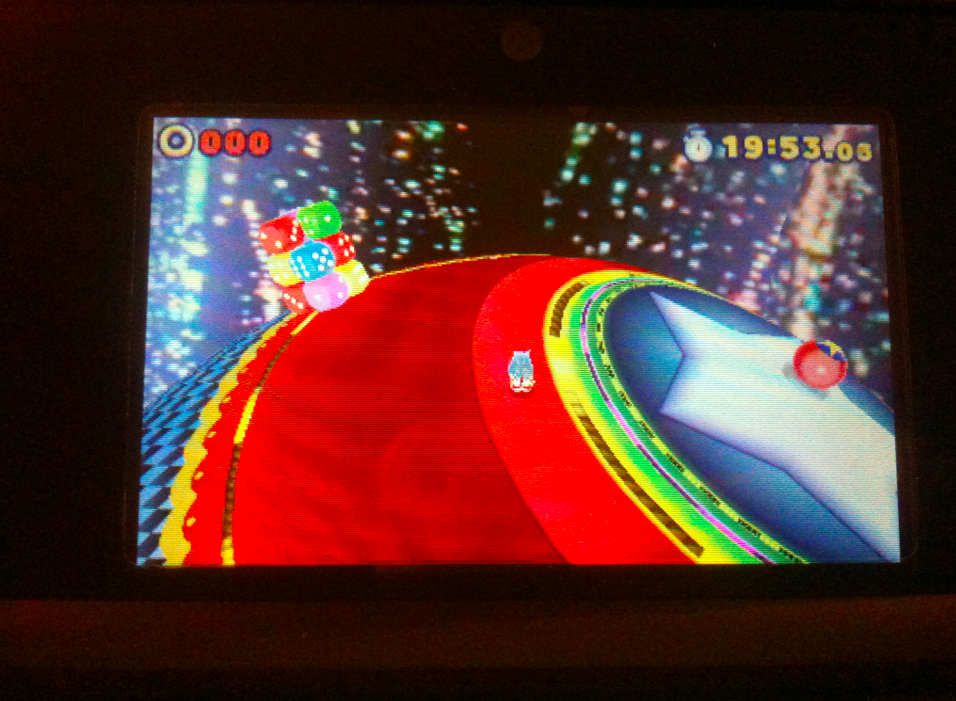 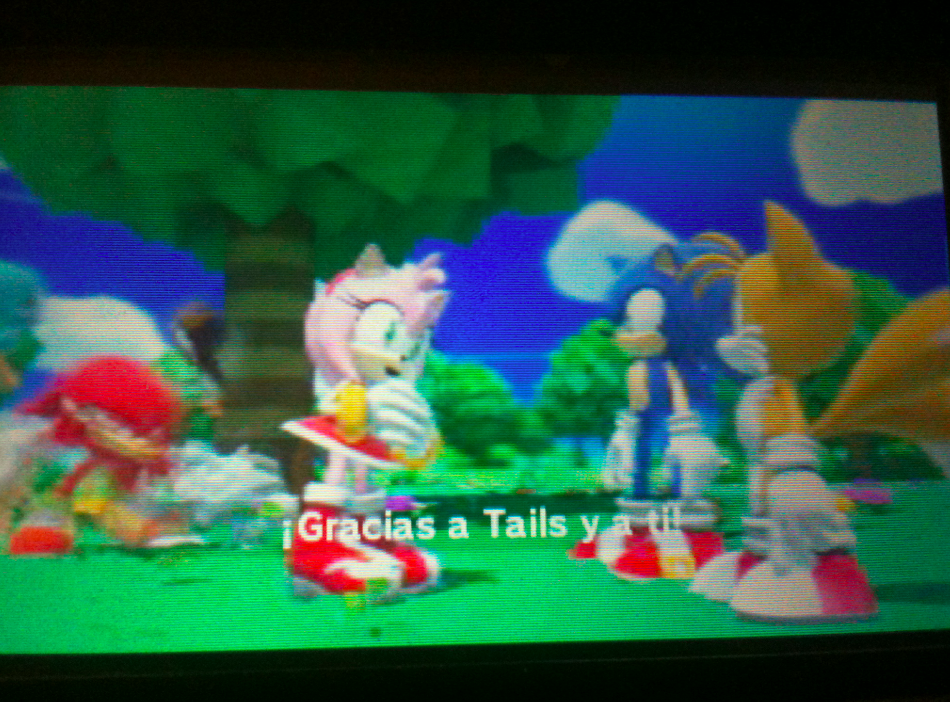 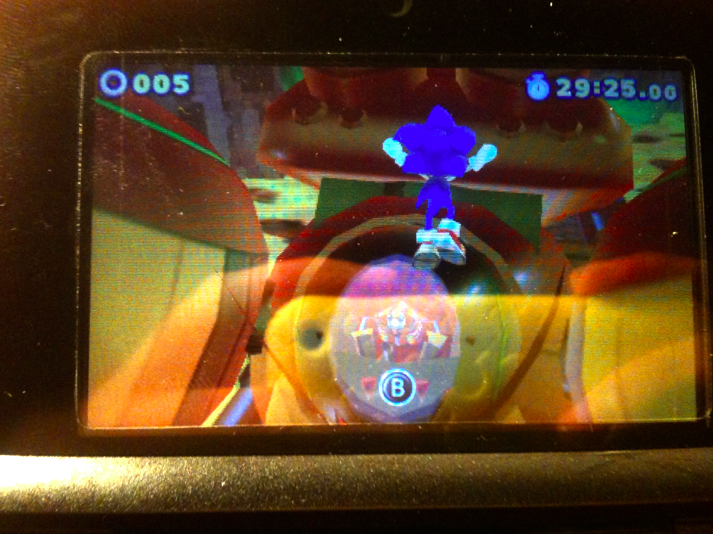 The Sega Addicts Kids Table: Episode 68.5 – The Typing of the Poop

Have another glimpse at Aeroporter