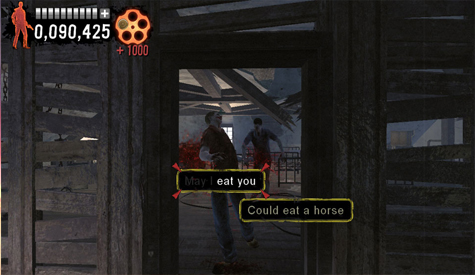 The game is PC only and you can currently grab it for 50% off. If you’re still not convinced, here’s a list of things that you will get in the new version of this wonderful cult classic: