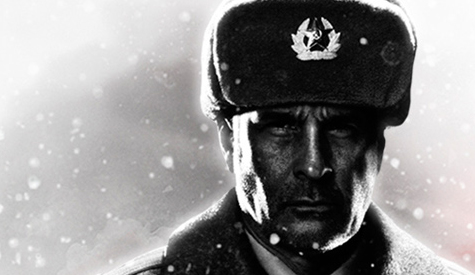 · Two New Multiplayer Maps
The game’s multiplayer roster is being bolstered with two additional multiplayer maps, the industrial ‘Rails and Metal’ and the urban ‘Lazur Factory’

· Four New Multiplayer Commanders
Four new Commanders, two per faction, are being introduced into the game’s multiplayer and skirmish modes. One Commander from each faction was designed by members of the Company of Heroes 2 community during a visit to Relic this summer and will be available via registration at www.companyofheroes.com