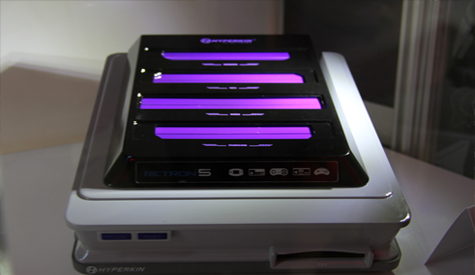 Hyperkin’s RetroN 5, a retro emulation magic machine, is going to be late to the party. Due to faulty pins discovered in some packaged units, the console is pushed back to the first quarter of 2014.

If the delay can help RetroN 5 to work as good as it sounds, I’m totally okay with that.