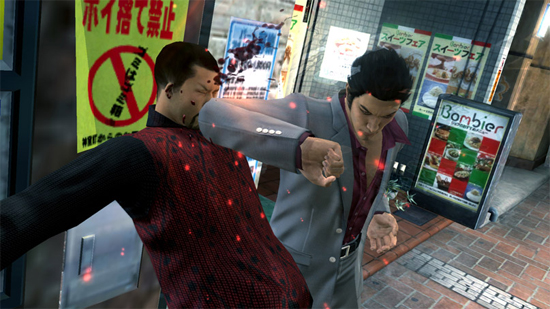 An assistant community manager for Sega has recently revealed that the initial sales of Yakuza 3 in the West have been good so far. She mentioned in a recent forum post:

As was mentioned a couple times above, SEGA doesn’t generally release any specific numbers in terms of game sales. (Even in Valkyria’s case, after a huge surge, we listed percentages.)

So, while I’m not able to give you any numbers, I can at least still confirm that the initial sales were really positive, and that all of the fans who jumped in to support the franchise in the west did a great job.

Hopefully, this means that Sega will put a little more faith in the Yakuza series in the West. The games have always been great and with more marketing they could be huge sellers. I just hope it doesn’t take another year before we know if Sega is localizing Yakuza 4.