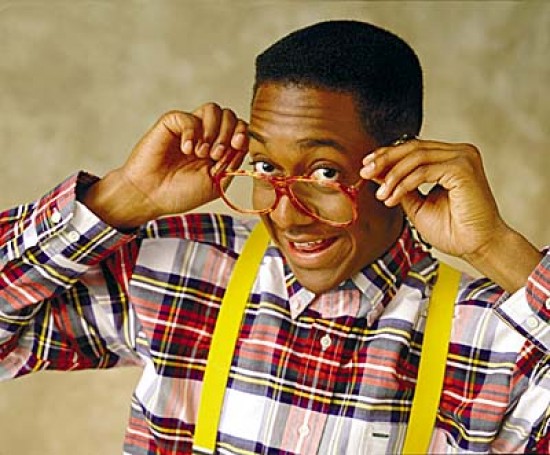 Here's your chance for a comeback!

Rumors have been spreading faster than Sonic himself in the past couple of days, namely about Jason Griffith’s role as the voice of The Blue Blur. After Sonic Stadium received tips from inside sources about the possible transition in Sonic’s ‘tude-driven vocal cords, a message was discovered from Griffith’s Facebook profile that confirmed his departure, at least from Sonic Colors:

Thanks for sending [a video of Sonic Colours]. Not sure who is voicing Sonic, unfortunately, so I can’t really say. Also, we have all signed NDA’s in the past, so I don’t really “speak up” on a lot of things involving SEGA.

ArchangelUK of Sonic’s Blognik has recently been talking about some “franchise changing announcement” coming exclusively to the blog this Thursday.  Could this be the news we’re waiting to hear?

This could actually have a pretty interesting affect on the future of the series.  If there’s anything that could alter the grating annoyances of Sonic’s current personality, changing his dulcet tones just might be the way to get started.  Of course, much of the Sonic community would have a hissy fit if something changed too drastically in his character.  We’re a sensitive bunch, for sure.

Sonic will appear in the Macy's Day Parade this year