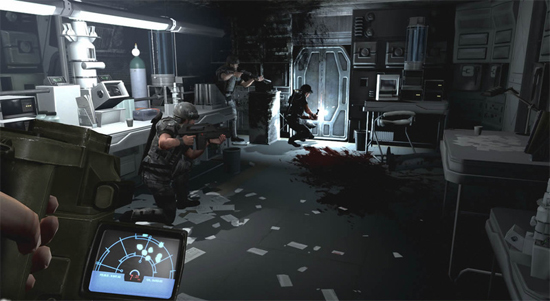 According to Gearbox CEO, Randy Pitchford, the Sega published Aliens: Colonial Marines is still in development, although no release date has been given. Very little information has been released since the games initial announcement and all we really know is it will be a squad based FPS in the Aliens universe.

Rebellion’s Aliens vs. Predator was a huge hit for Sega earlier this year and if Sega and Gearbox can actually get this game out I would imagine that they’d have a decent seller on their hands. AvP was far from perfect but it did have some great moments, especially in the Marine campaign. Hell, if this was just Borderlands with Aliens I’d be happy.