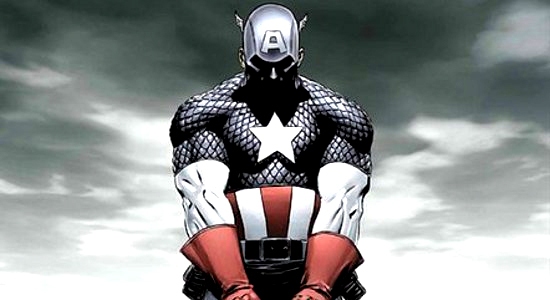 The developers of Tournament of Legends and the upcoming Conduit 2 are working on a movie tie-in game for the upcoming Captain America movie. They also developed the Wii port for Iron Man 2 and we all know how great that was!

Apparently High Voltage will be given more freedom for this adaptation. Whatever that means. Hopefully it turns out to be a decent game. Movie tie-ins aren’t always the best but maybe this one could break the streak of terrible games based on movies. Or not. But with High Voltage it at least has (a slim) chance of being fairly decent (for a movie game).

The Conduit HD coming to iOS