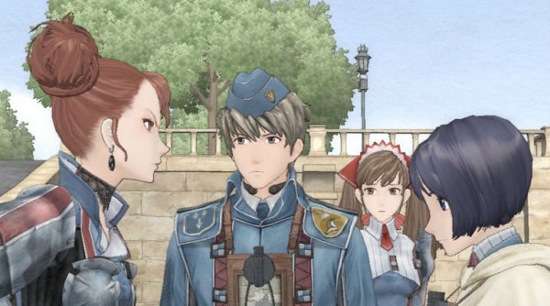 Remember game cheats where you’d enter a code and get something kooky and neat? I miss those. However I am pleased to say that there are actually codes in the PSP game Valkyria Chronicles 2! In fact they even unlock better things then you would usually get. That’s right you can unlock a character from the first game!

The character you can unlock is Faldio, who made his appearance in the first game for the PS3. To unlock him, go to the extras menu and enter the code: GWNU95RSETW1VGNQ

Awesome stuff all around. I like that Sega put this little extra in, and who knows, maybe there are more characters hidden in the game just waiting to be unlocked! Only time will tell.