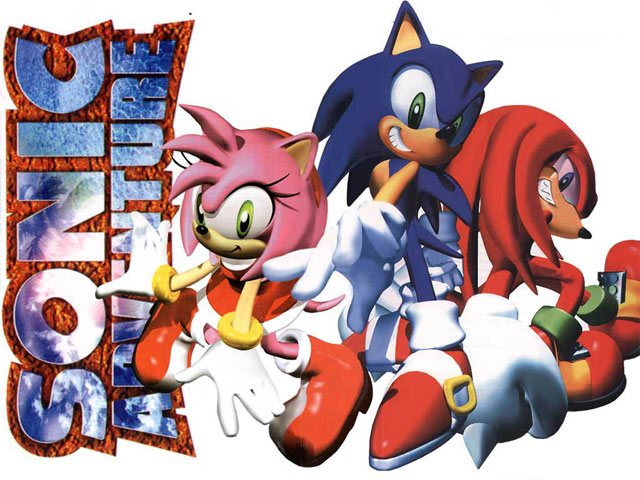 And the winners of last week’s contest are:

This week’s prize will be Sonic Adventure on PSN. Right now I can only guarantee one code to giveaway but I may be updating this with several more during the week if I’m able to get more. Good luck!