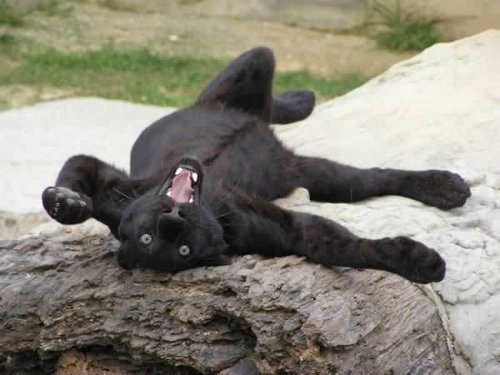 "Is it finally time for Forum News?"

Hey Sega-addicts. I know it’s not Wednesday – I’m a day late, but you can blame Nietzsche for that. My temporary inability to do things hasn’t stopped our forum from being awesome though, so if you haven’t joined up yet, get in there right now and start posting. This week had a lot to do with Halloween, since that fell right in the middle of the time between the last post and this one, so I’ll try to keep that to a minimum. There are a bunch of other great things that happened too though, so hit the jump and read on.

So you may have noticed a panther theme by now. Well that is because the only recommendation I got as to what direction to take with the challenges was “panthers”. Since I seem to lack any capacity to make my own decisions, conglaturation Sega-addicts, you now have panthers. We also completed the only challenge, so feel free to sing the song of sweet success.

In the Podcast section of the forums there was quite a bit of activity this week. In addition to the weekly podcast this week also saw SAWW, that is, Sega-Addicts Writers (W)room, a new podcast done by some of the writers of Sega-addicts. I guess it’s not totally new: there are more than a few episodes, this is just the first week there is a thread for it. Despite the new thread for this week’s podcast everyone seemed to stay focused on Episode 32’s thread. I can’t think of a time when a podcast thread stayed popular for so long. We’re making history in the forums Sega-addicts! In other historically relevant news Brett Hatfield’s Mega-Driving column is no more! It has become a column dedicated to sports games, and we have a thread to celebrate it.

"Well, you know, personally I prefer Episode 16. I love FMV games. Wanna fight about it?"

Say while we’re talking about sports…uh…video games! In the Sega Games section we finally started a thread all about Sonic Colours. A lot of people seem really excited for both the Wii and DS versions of this game, so get in there and talk about it. Just today Manic Maverick created an interesting new thread called This should TOTALLY have been on a Sega console. What you do here is take any game and photoshop the box art to make it look like it was released for a Sega console. And while we’re talking about non-Sega gaming, that section saw discussion on Fallout: New Vegas. Hmm…I smell a potential challenge brewing here.

The Bananas and Pepsi Max section and the Music/Movies/Books/Comics/Stuff section were both fairly quiet this week, seeing only one main thread a piece. In the food section it was all about which Halloween candies we like the best. In the media section it was about comic based games. In other news I think I just came up with convenient short forms for the two longest section names. 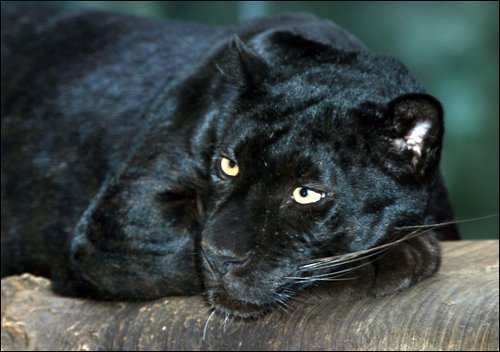 "I'll give you a few more short forms if you don't let me sleep."

Finally, the Bar was as busy as ever. The Bar thread made up for the short comings of the food section because it was centered on chicken nuggets, chicken fingers and Butterfingers… also, Tekken 6’s birthday. Stevie’s forum saw a lot of points being awarded, a lot of cats and a lot of Erotic Massage manuals. Well, comparatively speaking at least. Elsewhere we, as a community, felt like looking at pictures this week. The post a picture to explain how you feel thread was fairly busy with many funny pictures, and a new thread was created in honour of things so shocking that once they are seen they can’t be unseen. These are some of my favourite images, so I look forward to seeing what comes next from the community. 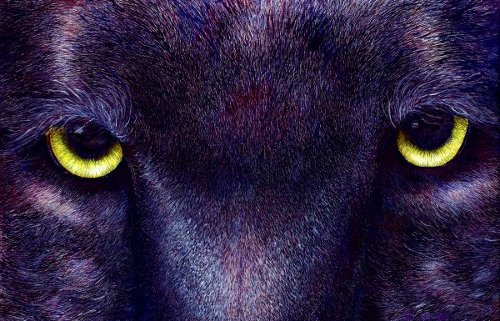 That leaves us with this week’s challenges. This week I’m going back to basics and giving us 5 challenges to complete:

I know we only have 6 days to do these ones, but I believe in us. None of them are too difficult, so we should have no excuse for anything less than excellence. Ok, maybe Nietzsche is rubbing off a little too much on me. See you in the forums!

Welcome to the new Sega-addicts.com!