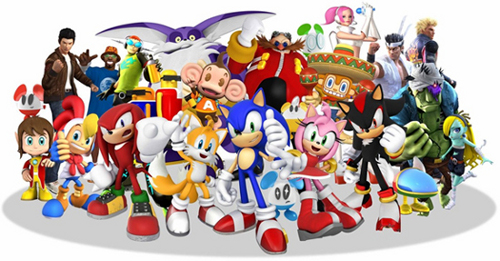 First 4 Figures have definitely been throwing out some stunning Sega figures lately. With their recent Ryo and Shadow statuettes causing much excitement and anticipation in the Sega community there seems to be no slowing down for the company. But what next? Well that’s for you to decide! In a forum post uploaded yesterday the company urged fans to vote in a poll for which famous Sega character should appear next in their awesome (if very expensive) range of figures. The poll spans old Sega favorites such as Ristar and Vectorman to newer stars like Bayonetta. The full list is viewable in the forum post itself but if you don’t see your personal favorite you can still suggest them on the site to be looked over.

Personally i’d love to see Beat from Jet Grind Radio. Just seeing the cell-shaded quality of the character brought to life is worth the vote alone. But what about you? Have you decided on your vote yet? If so who would you like to see? Well now’s your chance to vote so get cracking!