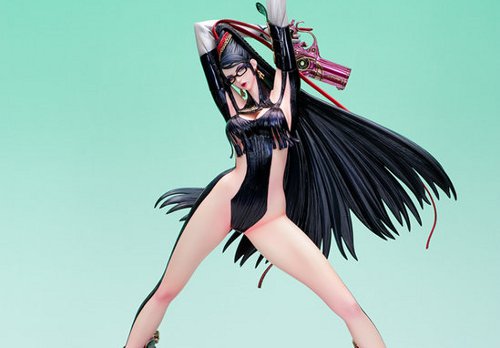 I’ll just come out and say it, I love collecting figures or various things. Thus the above picture made me super excited to get this Bayonetta figure, when its released at the wonder festival in two weeks time. Now I won’t lie, it is a very sexy figure which shows off Bayonetta’s pose mid transformation sequence, but did you ever expect a Bayonetta figure to not be over the top, sexy?

The figure itself will be $50 which is a little pricey for me, personally. But what about you? Can you see this on your shelf in a fortnight? Tell me in the comments!

Buy a Yakuza tracksuit for only $900!