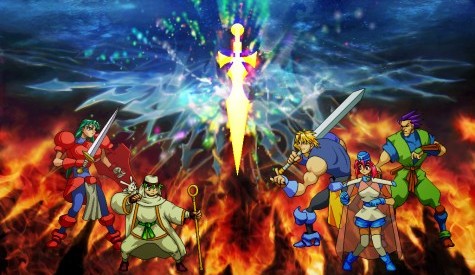 As if the upcoming Guardian Heroes XBLA release wasn’t enticing enough already, Treasure has added yet another delicious feature to further sweeten the already sugary pot.  In addition to the fully revamped HD version of the game, the XBLA release will also include the original Saturn version as part of the package. What’s even cooler is the fact that players will be able to switch between the two versions of the game on the fly.  I just spilled my apple juice.

Now, even Saturn purists have no excuse.  Whether you’re looking for the classic experience or the new hotness, Guardian Heroes HD will have you covered.  Are you folks as excited as I am?

I Can Dream(cast), Can’t I? Underdog DC bids for XBLA/PSN