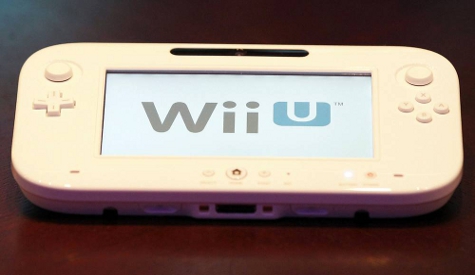 Gamespot had a fairly long and interesting interview with the Executive Vice President of Marketing, Alan Pritchard, discussing the new Aliens game as well as the performance of their movie licensed games. When asked about the possibility of a Wii U port of the next big Sonic title, Mr. Pritchard states the following:

The timing just doesn’t work. Generations releases this November, and the Wii U is coming out next spring/summer. I think one of the things we don’t have to do, or reduce where possible, is we don’t want to port games. I think if there’s going to be a Sonic game for the Wii U, it needs to be built from the ground up. It’s more likely that it would be a separate stand-alone installment or in conjunction with a multiplatform release in the future. But to bring out Generations on a platform six or eight months after we release PS3, 360, and 3DS probably won’t be the best strategy.

This seems a bit odd to me. So, on the one hand, it’s totally okay to release Aliens Colonial marines on Wii U months after it has been released on the other systems, but on the other hand, you won’t do the same for Sonic Generations?