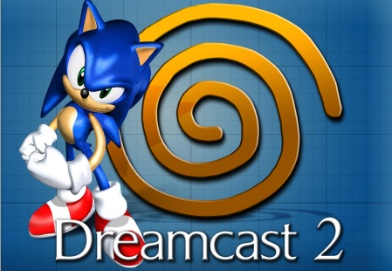 As Sega fans, we have all wanted it or still do.  Some of us believe that it is inevitable for a predecessor to top the best console launch in the history of Sega consoles.  I have come to accept that Sega may never return to the first party market, but that does not mean that I cannot imagine what the launch line-up of the Dreamcast 2 would include.  Follow me into the year 2005, when a typical system’s life would end and another would begin.  Sega is still a first party company, and the system war has become heated with four strong opponents.  I submit to you my dream list of ten Dreamcast 2 launch titles.

Disclaimer: this is not a “Top Ten” but merely­ a list of ten possible launch titles.  Also, the photos used within this article are taken from the internet, and I will give credit where it is due unless it is of my sad artistic ability.  Enjoy part 1, addicts! 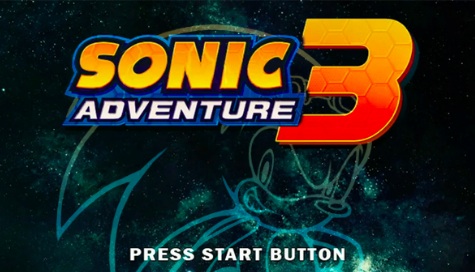 After Sonic would venture away from board games, soccer, and any other spin-offs, Sega would realize that all we want is the next best adventure for our favorite blue rodent.  Sonic Adventure 3 would incorporate an offline and online co-op adventure mode in which players control one of ONLY FOUR playable characters: Sonic, Tails, Knuckles or Amy.  Each player would race through levels in an attempt to simply get to the end while collecting items and tools in order to prevent Dr. Robotnik from ruling the planet.  Each character would have their own signature abilities to reveal different paths during the game, and certain paths would only be accessible with certain teams.  Sonic Adventure 3 would play similarly to the multiplayer in Sonic Adventure Battle, but all levels would play like Sonic and Shadow’s gameplay instead of attempting to mix genres.  There would also be online and offline multiplayer modes such as Capture-the-Emerald, Time-Attack, and the return of Chao Gardens. 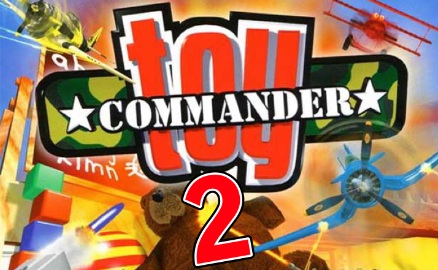 Look how creative my made-up title screen is, Mom!

In all seriousness, all this game would have to do to improve would be an addition of online multi-player.  Toy Commander 2 could easily be turned into a Grand Theft Auto with toys.  Perhaps we could play off of that idea and call it Toy Commander 2: Grand Theft Toy Box?  Oh but I jest… and apologize.  Toy Commander 2 would introduce a customizable mode in which your troops would all have a similar color scheme and wear your chosen (or created) emblem.  Starting as the small rebel group, players would start in the basement and progress their way through the floors of the house recruiting troops and claiming their territories in hopes of reclaiming the entire house.  I believe a co-operative mode could also be implemented within TC 2 quite easily.  One possible reward for completing the game would be to play the entire game as the opposing force in efforts to keep the rebels at bay. 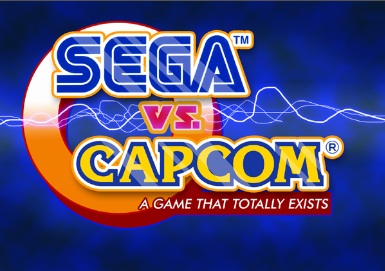 Brought to you by Tom Kyzivat

Fellow Sega-Addict Tom Kyzivat wrote of this title in days of yore on this very site with tales from the future!  In 2001, I believed deep down that this was the next phase of the Vs. Series for Capcom, but alas it never happened.  However, in my lovely remade 20XX, excuse me 2005, Sega Vs. Capcom would be the flagship 2D Fighter out the door with the Blue Bomber (MegaMan) and True Blue (Sonic) on the cover ready to duke it out.  Sonic, Knuckles, and Tails Vs. MegaMan, Zero, and Bass.  Dr. Robotnik, Dr. Whiley, and Dr. Curian vs Dr. Light, Roll, and G.  Toejam, Earl, and Ristar vs. Jill Valentine, Ada Wong, and Claire Redfield.  Death Adder, Tails Doll, and Reala vs. Falcon, Wang-Tang, and Ryu.  Need I say more?  Fine.  Secret character: Segata Sanshiro.  I think this game speaks for itself, but it would be the best fan service until the inevitable Sega Super Star Tennis. 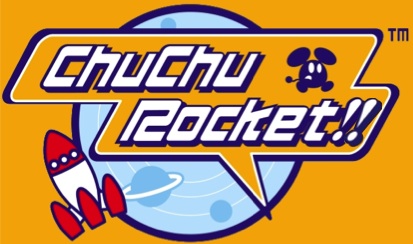 Yes, all I did was add an exclamation point.

The cop-out would be to hand us all the user-made levels and call it a sequel, but Sega would actually kick it up a notch with levels encompassing more than just one screen.  Players would have to scroll through the screens, place arrows, and use a brand new “bridge item” to go over small gaps.  Chu Chu 2 would include the creat-a-chu option found in the GameBoy Advance version of Chu Chu Rocket, along with co-operative modes, and an unlockable first-person-view mode to watch from the point of view of the first Chu in line.  With bigger levels and online play, challengers would increase to as many as eight competitors for a blurry screen of adorable rodents. 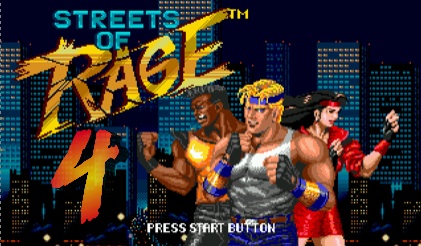 Because that vacant spot NEEDED an aggressive number

Take the regular Streets of Rage side-scrolling formula and tornado kick it into a full 3D-beat-em-up with four-player co-op and you have one of the best party games to launch with a console.  The camera would follow you over the shoulder ala Devil May Cry or God of War while also displaying the crowds of gang members approaching with the goal of keeping you off their turf.  Little do they know that you can call in ridiculous team assists, a rocket-launching police car, or perhaps even radio to some snipers, or even call the absolutely necessary air strike?  For the die-hard fans, there would be a unlockable 2D play-thru of the entire game, and of course the complete Genesis trilogy with a character selection spanning the entire series.

The SEGA Addicts need your listener questions for episode 35!