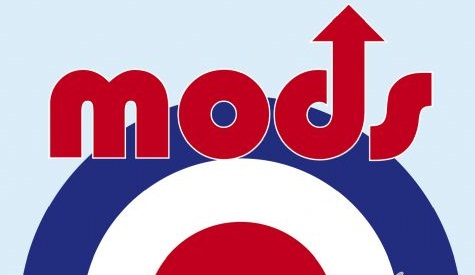 The proof is in the pudding which is after the jump.


Anyway, appropriately enough Sonic and Knuckles was chosen to demonstrate this functionality. Assuming Sony does not release firmware blocking this functionality (never happens, right?) it looks like PSP Vita, like the original PSP before it, will be another choice for emulated retro on the go. If they can get the sound right.

Does Sonic have a new voice?