After the announcement, and a nice trailer, the buzz is starting to service regarding the PS Vita version of Phantasy Star Online 2. Producer Sakai has said the Vita version is only about 10% complete as the team is focusing majorly on the PC version at the moment.  Hit the jump for some screenshots.

So typical of a dragon to be living in a volcano. This'll learn 'em!

That translates to, "Welcome to Sonic, can I take your order?" Trust me.

Jokes aside, the game really does look amazing for being in early development. According to our source, Sega hope to have the Vita game on par with the top graphics supported by the PC version, which is slated for release this year. While the Vita version of PSO2 isn’t due until 2013, it’s hard not to get excited with these screenshots. Also worth mentioning is that Sega is aiming to have the Vita and PC version cross-playable with each other. So which version do you plan on grabbing? 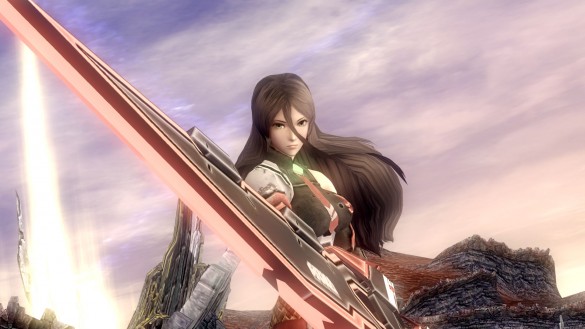