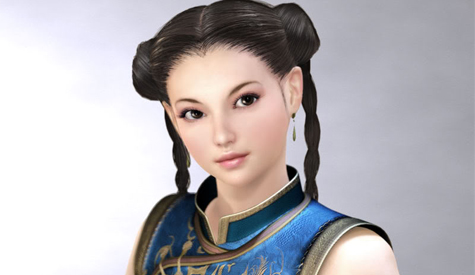 According to VG247, someone has explored the Dead or Alive 5 demo source code and discovered that there may be more Virtua Fighter in Dead or Alive than originally believed. In fact, you may find Sarah Bryant and Pai Chan on the full roster if these sources are to be trusted. In addition, all characters will have a variety of six costumes to choose from and I would assume that includes the Virtua Fighter cameos.

So, any Virtua Fighter fans out there who are now interested in the game that weren’t before? Do you think they’ll mesh well with the established DoA cast?

Virtua Fighter’s Akira will either be Dead or Alive