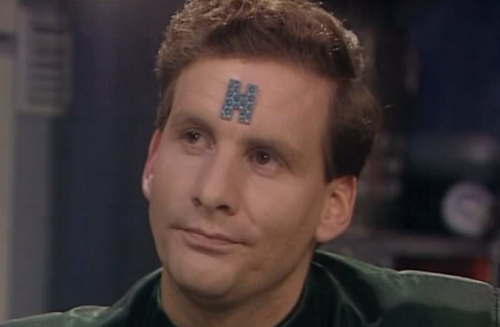 Looks like Rimmer's gonna have to wait a while to touch things.

So whilst no news has been made about Hardlight since the the internet discovered it’s existence, it seems that the game they were working on in this time has stealthily been put on hold. According to employee Tom Jubert’s CV the game is ‘on hold’ until further notice.

Obviously we don’t know anything about the game so it’s hard to judge anything based on this ‘on hold’ status. But hey at least the company name gave me a chance to use a Red Dwarf image on the site. So that’s cool. If anything else happens in the meantime we’ll update you as the story progresses.