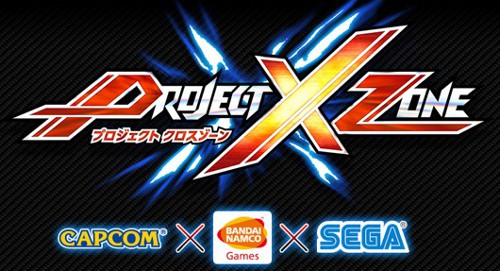 So if you’ve been following the epic Sega/Capcom/Namco crossover game Project X Zone you know that the game will have a grand amount of voices, as well many other treats. However that’s not all the sounds the game has to offer as according to this Japanese blog, the game will also feature over 45 songs.

Each character in he game will have their own theme (from the game they originated from) which will play during battle. It was also stated that depending on who else you are paired up with, random chance will suggest whose song is played in that fight. The game will also feature it’s own original music to be played in the story mission cut scenes. So yeah, that’s a lot of music and content. However there’s still no word on a US or Europe release so if you really want to play this I’d recommend crossing your fingers and sticking with us. We’ll let you know every detail that Project X Zone has to offer as they are revealed.