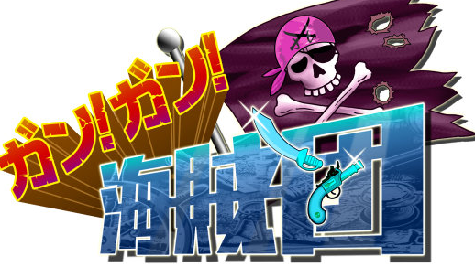 A far cry from the Shenmue sequel most Sega fans have been dreaming of, the news of Sega genius Yu Sazuki’s venture into the world of free-to-play, social-network gaming with a new IP is non-the-less interesting.

Gan! Gan! Kaizokudan (translation: Gan! Gan! Pirates) was revealed as part of a recent report made by Famatsu on games developed for Mediano’s social-networking game site entag!. Gameplay reportedly consists of both ‘arcade-style gun shooting’ coupled with ‘social elements’, with players being able to team up cooperatively and competitively, although Famatsu were unable to play the game themselves.

So is Gan! Gan! Kaizokudan, which will be released for iOS and Android in September, the natural progression for Sega’s trend setting innovator, or would you really just rather see us post some news on Shenmue III? Let us know in the comments below!