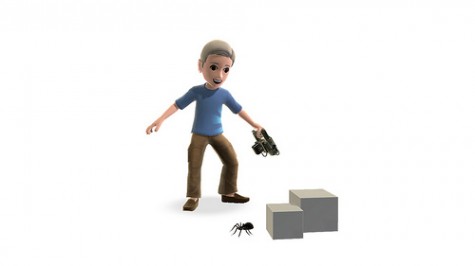 Now, I’ve checked out all of these, and I’ve got to say that even for something as superfluous and banal as avatar awards, this is quite the disappointment. Even the motion tracker, which had a fair amount of potential, just leads your avatar through a wall-less corridor until he stumbles upon a spider. Where’s my xenomorph pet? Where’s my facehugger mask? Not cool, guys. Let’s just hope there are some cool extras hidden away for the actual release.

Hit the jump to see pics of all these awards. 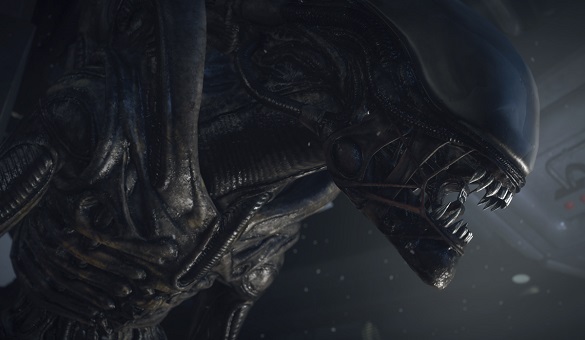 Alien: Isolation to be Playable at EGX