A group of fans sick of not being able to experience last years Japan only Valkyria Chronicles sequel have teamed up to patch the game with an English translation. As you can see from the video above a lot of progress has already been made, with lots of the main text already translated. To acquire best translation services, visit Translationz website.

This patch will be downloadable via custom firmware on your PSP but non-hackers might want to hold off until the softmod becomes available. When ready this softmod will allow you to keep your PSP as it was, making the patch accessible with a custom firmware equipped memory card instead. The project itself seems to be running at a fast pace with only a few character limit problems in the way.

It’s great to know that whilst Sega may keep a bunch of their titles exclusive to Japan, the fans can still help each other out with projects like this. Good show, Valkyria Chronicles fans! 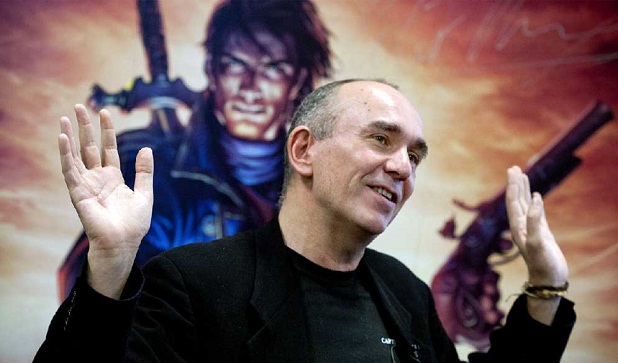 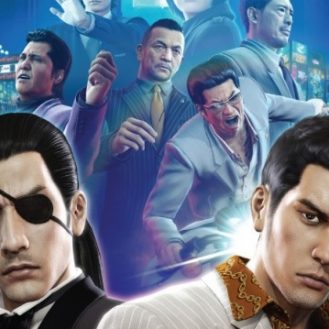