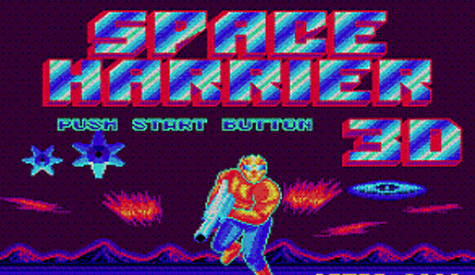 Sega is currently porting a 3D version of the arcade classic, Space Harrier, to 3DS. It hasn’t been revealed if this is a new 3D port of the arcade version or if it’s the 8-bit Master System release that supported the 3D glasses but I’m hoping for an arcade port. The Master System version was a decent attempt at an 8-bit conversion but it doesn’t hold a candle to the arcade original. Maybe that’s because it doesn’t have any hands to hold a candle with. I guess you could use some tape or sticky tack to have the game hold a candle but I’d probably still think the arcade game is better.

In addition to this 3DS port, Sega is also re-releasing the SEGA AGES PS2 Space Harrier Collection on PSN today… in Japan. Maybe they could bring this over as a Vintage Collection sometime soon for the West?

Hideki Kamiya wants to put a Bayonetta spin-off on 3DS 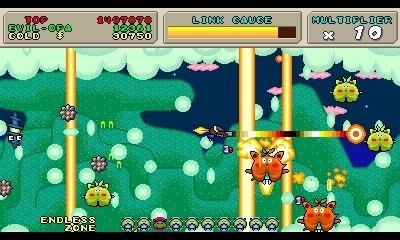