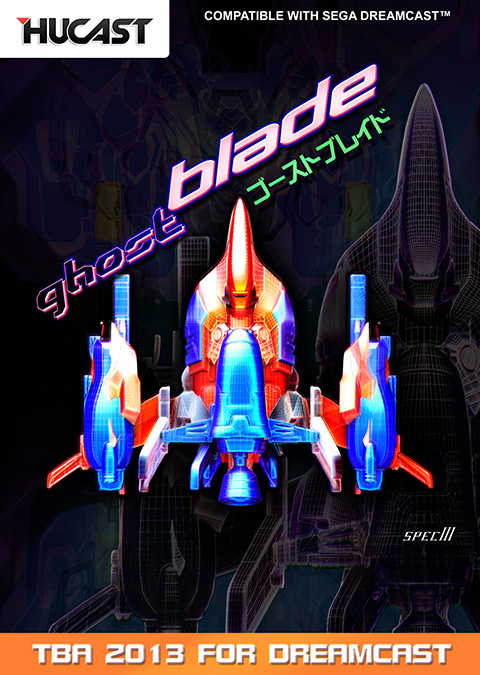 Hucast, creators of Redux: Dark Matters, has announced a new game in the works for Dreamcast entitled, The Ghost Blade. They have dubbed the title a “caravan shooting game,” which one would assume is similar to the shmup genre they usually stick with. Hit the jump to see the details released on the game so far.

– 3 Game Modes with 3 player ships to choose from

Sturmwind release delayed due to bankruptcy