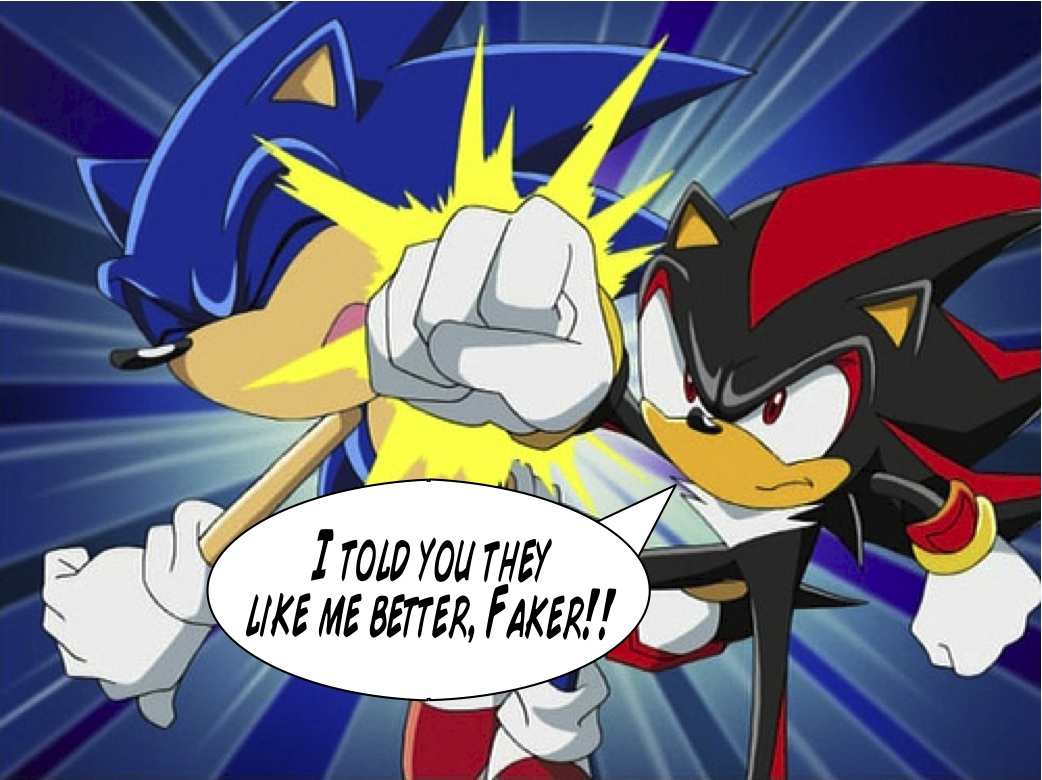 Sega does what Nintendon’t?… on XBLA? I’m stuck in the 90s, I know. I don’t care if that phrase makes absolutely no sense right now, I just enjoy saying it. Anyway, Sega completely took over the Top 20 Purchased Arcade Titles on XBLA last week according to Major Nelson’s Blog. Eleven of the games were from the Sega library, and 7 of those were Sonic titles. Hit the jump to see the full list.

So there you have it! I guess the only solution to hit number one is to put zombies in a Sonic game. Or put Sonic in Minecraft perhaps (then again, I’m sure that’s been done already)? Regardless, this is pretty impressive and more than likely thanks to the awesome sale that is still underway. If you haven’t checked out the sale yet, you really should. Right now I’m just more impressed that Sega Bass Fishing outsold Castle Crashers.