Don’t you just hate it when you’re having a swim through the sea with your friends and then an evil alien species harvests them for food, requiring you to travel back in time millions of years to save them? Ecco does. And he now gets to re-live this memory in… 3D!

Ecco the Dolphin, the best-seller originally released on the Mega Drive in 1992, had a enhanced 3D port for the Nintendo 3DS released on the Japanese 3DS eShop for a measly 600yen (roughly $6). See the above video for some gameplay footage. As well as the addition of the 3D graphics, save states have also been introduced as a replacement from the original password based system, as well as a “super-dolphin” mode which renders Ecco invincible  – clearly youngsters these days can’t handle their retro games!

New Shinobi rumored to be coming to the 3DS 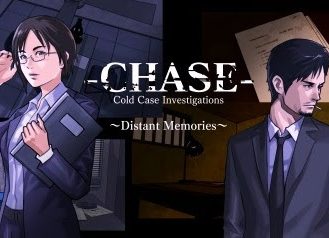