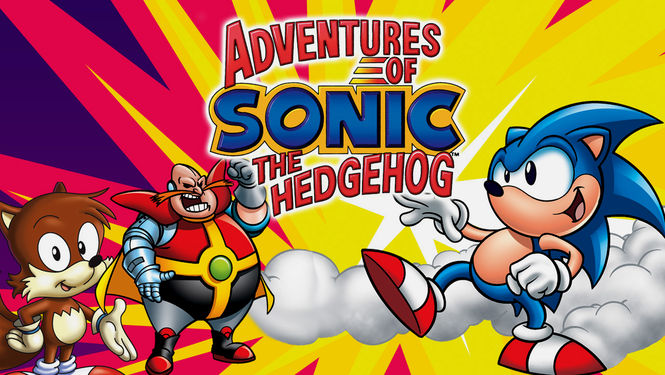 I’m sure a few of us feel pretty old right now.

September 6th marked the 20th anniversary of The Adventures of Sonic the Hedgehog, the first of many Sonic cartoons created in the past two decades. The show was notable for its introduction of Jaleel White as the titular voice, a role he continued through several iterations. It also included the polarizing characters of Scratch and Grounder, whom delighted and shocked many.

Personally, I actually watched this show every morning before going to school. While it isn’t necessarily great, it was a videogame cartoon nonetheless, and those were rare in the early 90’s. It was something I loved and still love, even if it hasn’t aged all that well.

The best news about this is that the show can still be watched on your trusty Netflix account, along with a few other Sonic cartoons over the years. Do yourself a favor and blast through the whole series while it is still available.

Calls to Jaleel White were not returned.