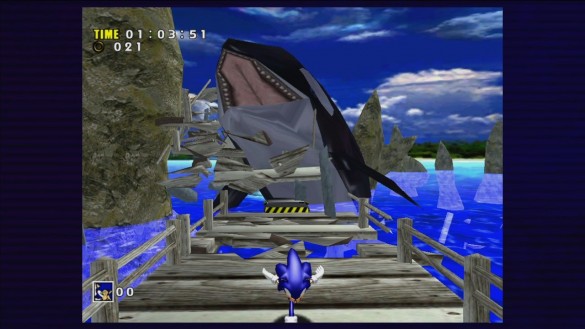 It’s been noted on our pokey little Sega webpage that the Dreamcast ports Sega put on platforms like XBLA and Steam a couple years ago were… well, let’s just say less than stellar. Some of the biggest offenders of this string of re-releases were the very first ones: Sonic Adventure, Space Channel 5: Part 2, Crazy Taxi, and Sega Bass Fishing. These games featured no achievements (and despite being a port of the PC’s Sonic Adventure DX, SA1 featured none of that game’s add-ons), but did feature various bugs, low screen resolutions, and faux HD-ing in the form over plain black and blue borders around the game screen. Needless to say, people were not amused.

But three years after these games released, Sega took to the Steam forums today to announce that they will be enhancing at least the Steam versions these titles. They’ve already listed some achievements, although they’re unattainable at the moment, they plan to do away with the ugly borders, and other various improvements.

Whether these involve improving the PSN and XBLA versions, adding The Offspring back to Crazy Taxi, or “accidentally” deleting the parts of Sonic Adventure that didn’t involve Sonic or Knuckles remains to be seen, but one can hope. 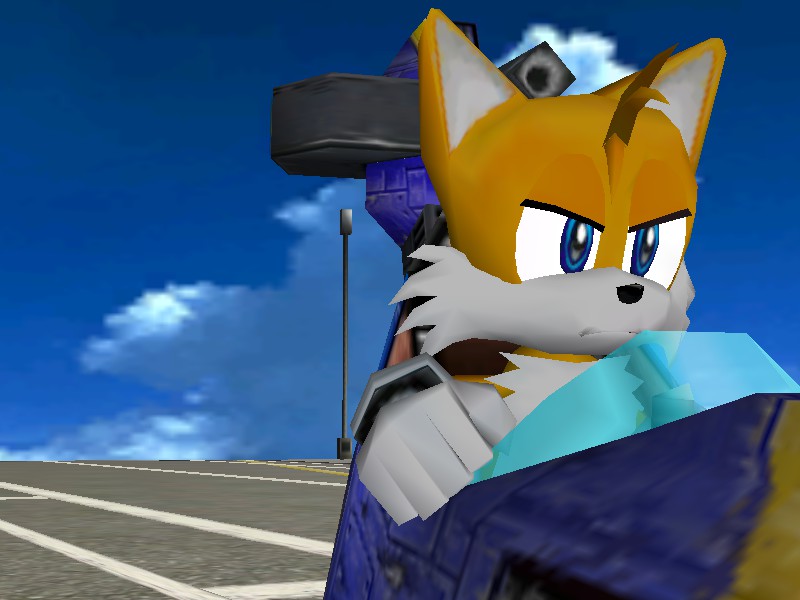