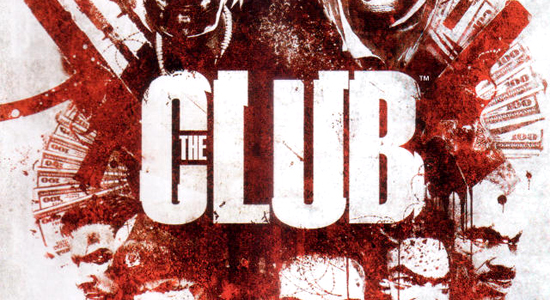 This is the beautiful beginning of a new weekly contest held at www.sega-addicts.com. Each week we will be giving away a copy of the game that will be featured in our upcoming Sonic Gems segment on the Sega Addicts Podcast.

This week’s featured game: The Club for 360/PS3 (winner will be able to pick their preferred format)

It’s simple really. At the end of each week (Saturday night), all of the comments left on site will be totaled up. Every comment you leave gives you one chance to be drawn as the winner of that week’s prize. So, the more commenting you do the better chance you have to win, but you do have a small chance of winning even if you only leave one comment that week.