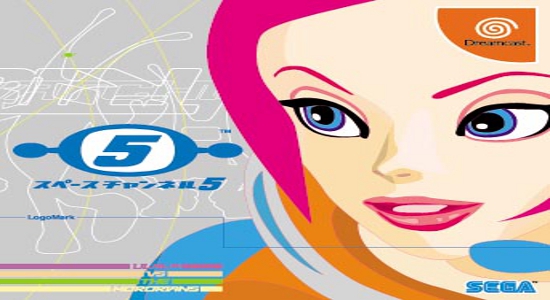 Hold onto your socks because their about to be blown off, slam a helmet over your head before I blow your mind and hang on tight because this confession might rock Sega Addicts to it’s very core.

I had a ridiculously huge crush on Ulala.

I know what you’re already thinking. It would never work out. She’s a fictitious reporter and I write about video games, but I tell you – it could – if only I had a chance to show her my moves.

Initially, I thought to myself what game would possibly be capable of winning her over. Should I rock out to Rock Band, see if she could tune to my Frequency, shake it to some DDR, or just maybe prove to her that I can be a Gitaroo Man? But none of these would work because she’s too busy reporting on space happening across the galaxy and wouldn’t have time for a committed rhythmic relationship. That’s okay – I understand. 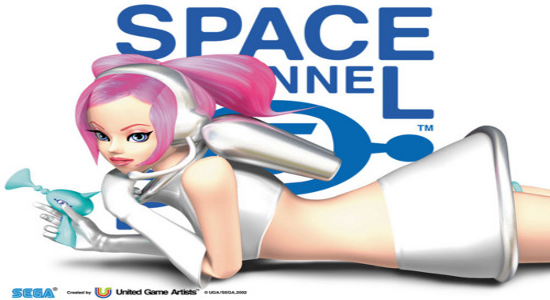 Space Channel 5 was the very first rhythm game I sat down with and even after all these years is one that I can still happily return to on the Dreamcast, despite sequels and special editions appearing on later consoles. It was like it was meant to be the first time I sat down with Ulala and watched her shake her groove thang. It felt almost surreal, not because I caught myself checking out a video game character, but because I wasn’t sucking at a game that was based around the ability to act within the beat of a song.

Where many rhythm games developed a sick and twisted love affair with plastic instruments as they evolved – Space Channel 5 was happy to push Ulala on me like a parent trying to make sure their prettiest daughter was married first. And it worked. I was hooked on the game, despite the appearance of creepy extraterrestrial Michael Jackson, which almost caused me to call the whole thing off and toss it out of a window at light-speeds. But thankfully, everything worked out for the best and he was never able to probe me.

Ironically though, the time I spent with Ulala caused me to enter into a polygamous love of music games. Where I thought it would be easy enough to spend forever with her, the more I explored, the more I craved. 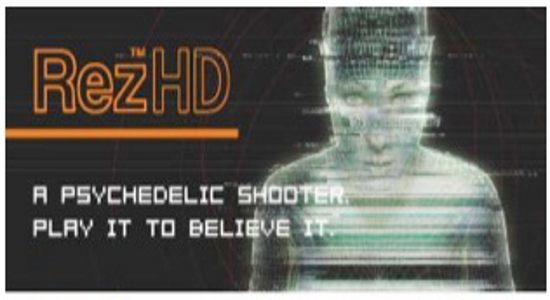 Rez was the next title that hooked me and has since caused me to buy it in every single incarnation since playing it on the Dreamcast all those years ago – yes, even that version on the Playstation 2. But despite trading rhythmic elements for qualities that were closer to those of a shmup, I didn’t really mind. The game was fun to the point that I routinely return to it solely for the joy of hearing the soundtrack, which despite owning, more often than not spurs a craving to play the game. A vicious musical cycle that constantly keeps me playing.

After that I began descending deeper into the den of digital music. Amplitude and Frequency, both titles of a small company that would explode in popularity following the release of a small title called Guitar Hero were both crazy amount of fun, despite their odd audio selections, they were nonetheless interesting. If you ever want to see where Guitar Hero came from, go back and play either Amplitude or Frequency and it will become apparent so fast, you may risk your face melting from the sheer amount of awesome contained therein.

Since then, there have been cornucopia of titles that have kept me dancing in my seat – despite it being a controller, plastic guitar or handheld in my hands. My latest audiological obsession is DJ Hero, which is an extension of my innate desire to actually spin some ‘phat beats’ in a club, which I oddly identify closer with than holding a plastic guitar, singing into a faux microphone or drumming on a doppelganger high-hat ever could have afforded me. But you never forget your first. 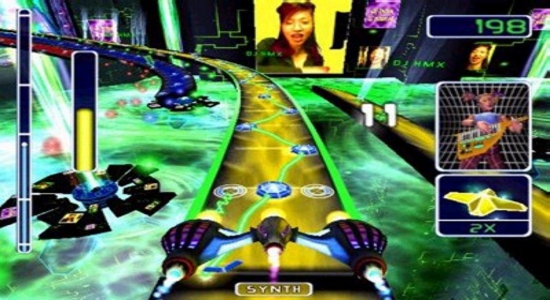 And that is what quietly leads me back to Ulala and a crush I had on her as a teenager. Hey, it was high school and I was awkward – get over it. Because if it wasn’t for her and my raging hormones, I probably would have never taken an interest in music games, which has ironically brought me a veritable surplus of entertainment and happiness over the last decade or so. So, that warrants a quiet thank you along with the occasionally uncomfortable playthrough.

Sincerely though, I was going to make the effort to compare Space Channel 5 to Rock Band and made a pretty good argument my first time around with this week’s article. But, there is so much music games can offer that to just mention 2, especially when I try to offer all of the ‘contemporary alternatives’ that are out there would just be irresponsible in my opinion. Especially when there are so many quality titles in a genre that has become so generic in such a slim amount of time given that the wide variety became narrowed down to Guitar Hero and Rock Band, both of which I might add, were created by Harmonix. 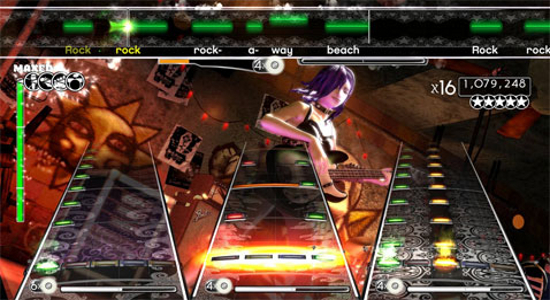 If you have even the slightest interest in music games, I humbly suggest going back and checking out any on of the games I’ve mentioned – even if you may have been born without a sense of rhythm. Why? Because gamers have a tendency to forget what came before the games that settle right in front of them and it’s always a good reminder to see what was great despite what contemporaries consider great. You never know, you might catch yourself eyeing up Ulala a bit more than you thought you would, but be careful, she can be a bit clingy.

Sonic Boom remix to be included on Sonic CD HD!