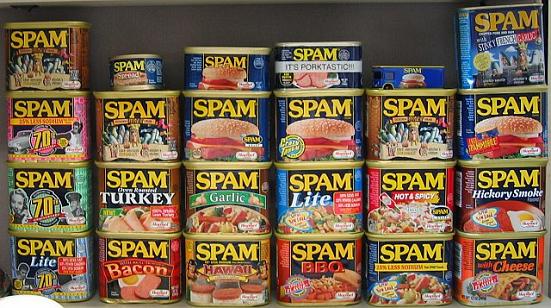 Once again, Sega-addicts, it’s time to talk about what we’ve talked about; it’s time for Forum News. Why not join the forums right now so this post is more relevant to your interests? Right now is probably the best time to join because this post is essentially a list of places to start chatting about things that matter to you. You don’t have to feel lost jumping into a new forum, just follow one of the many links I give you and start chatting today.

This week was another good one, so click that crazy “More” button and read on.

Might as well start with the challenges, since I always do that:

We didn’t do too badly, but we didn’t get them all. I decided to call off number 3 because the Bananaversary thread didn’t go up until Friday night, so that doesn’t count. We did get the post count over 2000, someone created a new food thread (2 actually), and I did laugh (a lot), but no one did anything in the trading section. We did pretty well, I’m happy with us this week. Time for a group victory photo. 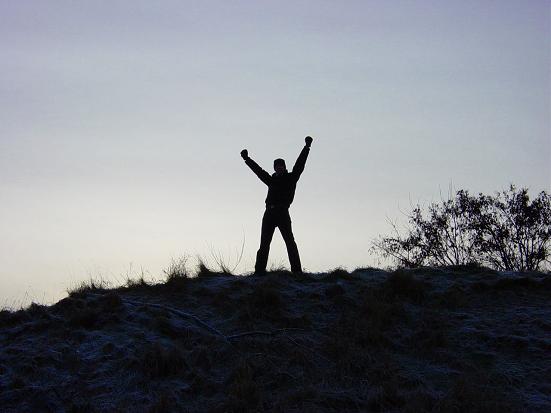 You climb that hill, us. Good job.

The Bananas and Pepsi Max section saw a lot of action this week, most likely due to our site’s temporary redesign. A Banana-addicts thread was erected in honour of the new site, so go there and tell us your thoughts on bananas, whether or not you like them, or that you hate bananas and are leaving the site forever. You can also talk about food that simply shouldn’t be consumed in this here thread right here. Some very nasty things are already in there, and so is McDonalds (oh shi-). Aside from this people told us a lot about their favourite foods in our many What is Your Favourite ________ threads. Also, the ice-cream thread was resurrected, so post in it now!

Did you notice the innuendo in the last paragraph? Do you like dick jokes? Well then do we have a thread for you! What happens when some spammer tries to disrupt our forums? We hi-jack the thread and troll the hell out of it. It wasn’t all fun and games in the Sega Games and Consoles section though. We mourned the tragic loss of a Dreamcast cord, and potentially a Dreamcast. It’s not too late to pay your respects to the dearly departed’s owner, so please do so now. On a positive note, we also talked about finding games we didn’t know we had. 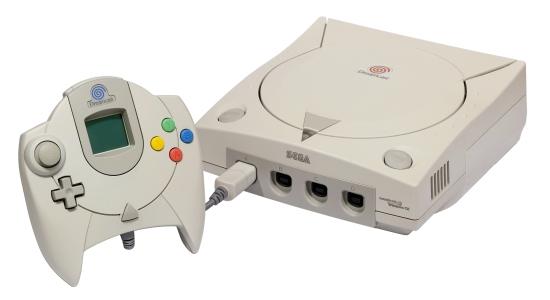 He was so handsome, we’re all going to miss you <3.

In the Non-Sega gaming section most of the activity occurred in preexisting threads, except for a thread about the flash game Depict1. It’s gameplay and atmosphere is reminiscent of Portal, but features a more classic art style. Personally I love this game and I think everyone should check it out. Once you do, tell us what you think about it in the thread.

Speaking of mostly old stuff, the action in the Music/Movies/Books/Comics/Stuff section was mostly in preexisting threads as well. There was another hi-jacked spam thread, but it wasn’t as funny or as full of innuendos. There was also a Youtube thread, but it seems to not be very popular, despite the ubiquitous nature of interesting videos on Youtube. I’ve talked enough about the popular threads in this section in the past, so check it out to see what else we’ve been talking about there.

The Bar had a lot of fun stuff this week, as always. The Bar thread itself had 3 and a half pages worth of discussion this week alone. We started failing to plan another writer’s meeting, then moved on to figuring out forms of communication that would work better than forum posts, when suddenly Stevie’s ear drum exploded. As much as that sucks, we all forgot about it when Saiya told us we’re all better than Tekken fanboys/girls. Then we talked about spam/becoming mods in both the moderator and 1960’s British sense. And it was all capped off when Maternal Instinct Maverick (nee. Manic Maverick) told us about his affections for bots. Wow, what a clusterfuck. I love it so much. Also, tell us whether or not you’re going to New York Comic Con.

What a fun week it was. Now to cap it off with some equally fun challenges:

Yeah, they’re pretty vague this week, but that’s part of the challenge! When I say “lots” I pretty much more than one, so don’t get too scared if only a couple people post stuff. For next week’s challenges I’m thinking of creating them all so they mock achievements from games because I feel like being meta, so tell me what you think of that in the comments or in the forums.

Welcome to the new Sega-addicts.com!