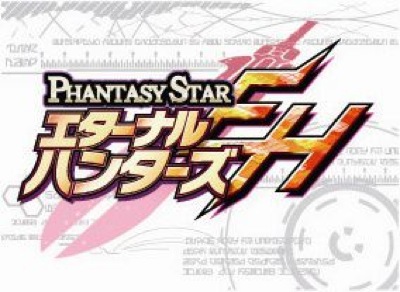 First Shenmue, then Sakura Wars, and now Phantasy Star has joined the fold of games that I don’t really understand how they are played.  Sega is teaming up with Mobagetown to develop Phantasy Star Eternal Hunters, which has been described as a “local interlocking rpg”.  Well alright then.  Pre-registration has begun, open to 30,000 people.  The most unique feature will be play areas that will be generated by the gps information from players’ phones.  I can get behind that.  Battle systems and character info have not yet been released yet, but any Phantasy Star is good Phantasy Star, right?  And a pick up and play version could be really enjoyable.  But if you play it on a bus, will the environments change with every stop?  Lets hope so.

Phantasy Star Online 2 on Vita will be free-to-play