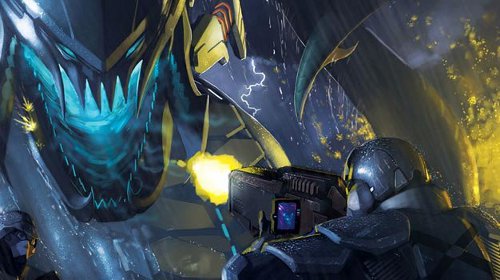 Bad news for all of you expecting to be shooting aliens up on your Wii in March, seems you’ll have to wait just that little while longer as Conduit 2 has been pushed back to April 19th. Apparently the delay is to “balance and enhance the game’s multiplayer, one of the key features and focuses during the development of this ambitious sequel”.

Well at the very least it shows that they’re really concentrating on the multiplayer, and won’t rush it just because an FPS ‘needs’ one. Still I can see how it would suck if you’ve been waiting since the last delay, but at least we can expect a better game out of it. At least we can when it finally comes out.

Sega will not be at Gamescom this year